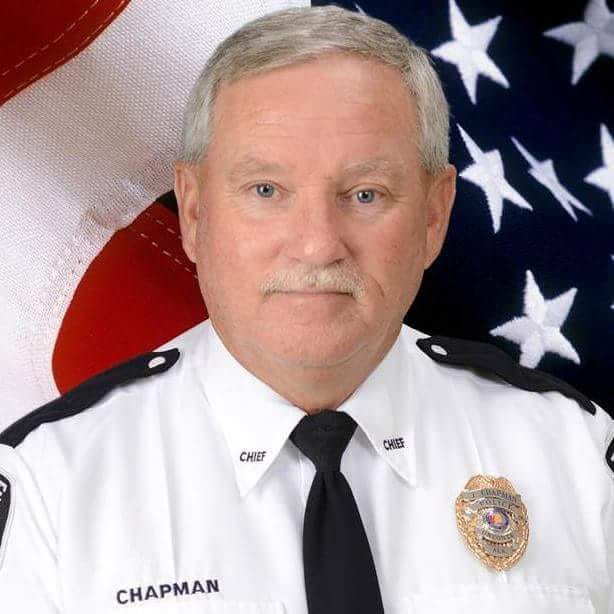 Former retired Oneonta Police Chief James Chapman was appointed the position by the Council after a unanimous vote according to CBS42. 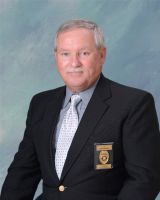 The mayor of Hayden, Larry Armstrong said the newly appointed position stems after Hayden experienced crime including burglaries and a drug problem in the area.

The Blount County Sheriff’s Department does not cover the entire city, so this addition of a police department will help administer the problem.

New police chief James Chapman says this is only the beginning and anticipates the town will continue to develop.

Chapman retired in 2016 after serving with the Oneonta police department for 32 years.