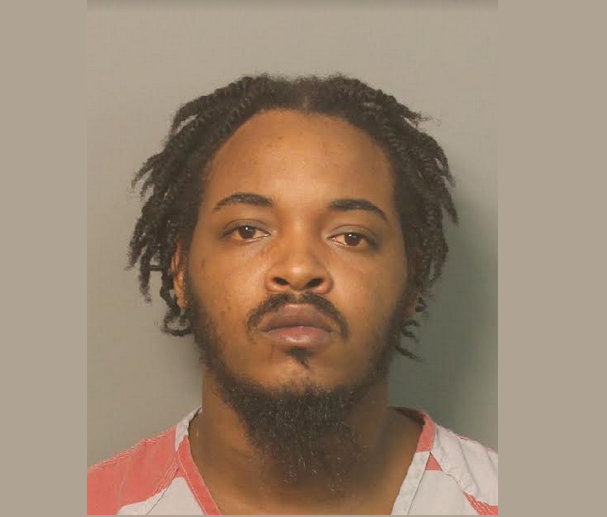 BIRMINGHAM — The Birmingham Police Department reports that detectives have made an arrest in connection with a robbery investigation. The incident happened on Thursday at the CVS store located at 7501 1ST Avenue North.

Police have identified the suspect as Tremayne King, a 28-year-old black male, of Birmingham.

Detectives have obtained two robbery warrants and two kidnapping warrants against the suspect.

King is in the custody of the Jefferson County Jail.