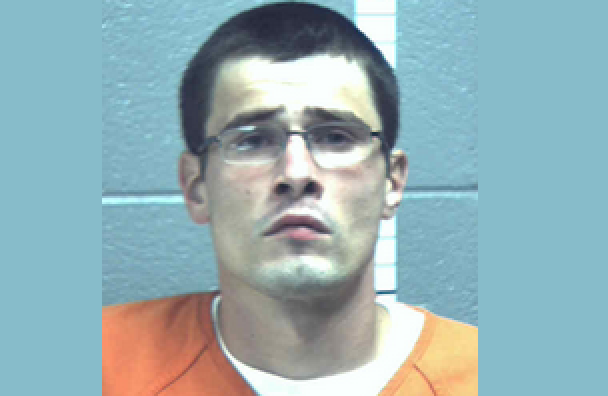 IRONDALE — The Jefferson County Coroner’s office has confirmed that two bodies located in Leeds, on Tuesday, are those of Ching Kao, 77, and his wife, Siumei Kao, 76, according to WIAT 42.

Related story: Suspect in Irondale double murder has been captured in Virginia

After a welfare check on the Kaos’, last Friday, the elderly couple were reported missing and assumed to be dead.  Review of video footage, from the office of the motel they owned, showed that they had been beaten.  Police  discovered blood in the office and that their safe had been removed.

A search was mounted for a person of interest in the case, Steven Richard Mulkey.  Mulkey was located in Staunton, Va., and taken into custody on Monday.

Mulkey is charged with two counts of capital murder and is being held without bond.