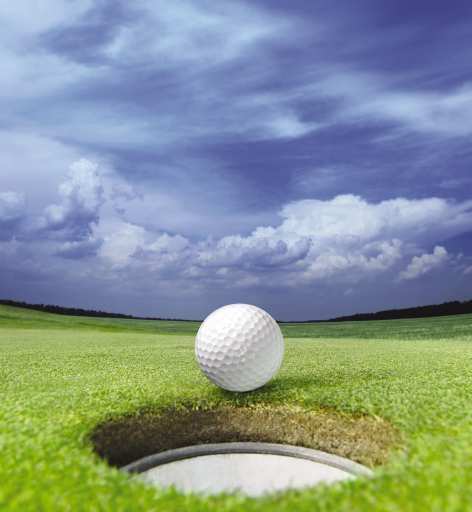 GARLAND, TX—Former Pinson Valley golfer John “JM” O’Toole has been paired with former Dallas Cowboys quarterback Tony Romo in the first stage of the PGA Q-School being played in Garland, Texas that began today. Golfers are hoping to earn their tour card by winning the tournament.

O’Toole, a 2011 graduate of Pinson Valley, attended Central Alabama Community College for two years before finishing up his collegiate career at the University of Cincinnati. For the past three years, O’Toole has spent the las three years living and playing professionally in Thailand.

I spoke with Mike, JM’s father, on Thursday about JM playing on the tour and how he has played today.

“JM has been playing on the Asian Tour for the last three years. It’s kind of like the WebDotCom Tour here in America,” the tour that feeds directly into the PGA Tour. “It doesn’t cost as much to live, travel, and play over there. JM also had to learn how to keep up with his own travel and making his own schedule, which is good for him.”

Today is only the first stage. The top 13 players from this weekend will move on to play in stage two and stage three to funnel the players into the top 50 players who will then qualify for the WebDotCom Tour. Think of that tour like a feeder system or a minor league system for the PGA Tour.

Currently, O’Toole has is currently tied for 39th at -1.

The Trussville Tribune will keep readers posted on O’Toole’s scores as we receive them over the weekend.