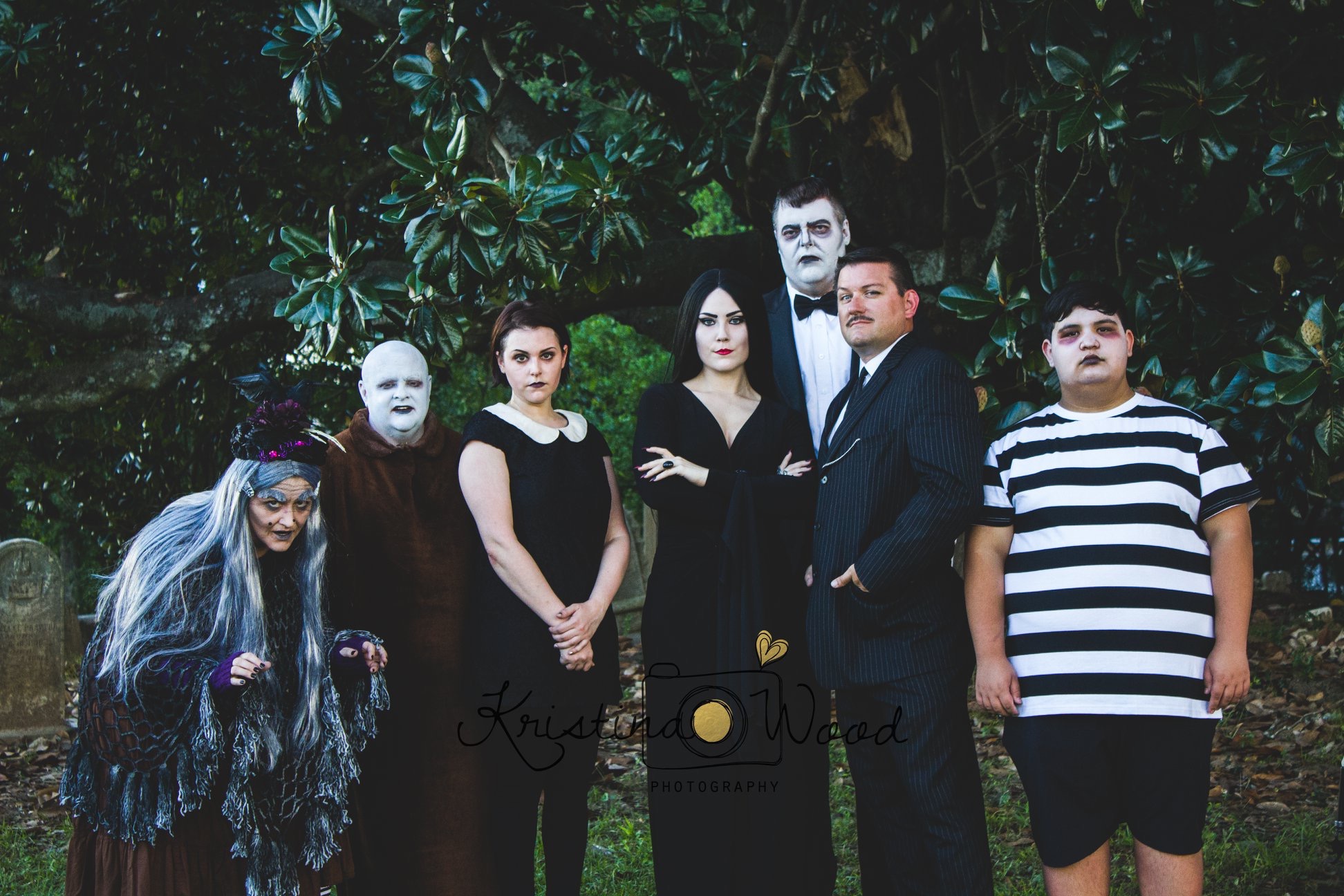 TRUSSVILLE – Last night the ACTA theater group staged their first performance on the Addams Family musical.  It was stellar.

The production itself is based on a 2010 Broadway musical which, of course, is based on the television series from the sixties and the New Yorker cartoons that debuted in 1938.  As with any adaption of this sort there are many familiar elements but enough surprises to keep audiences engaged.  Also, there is music; which is something almost totally new and totally wonderful.

The story itself will be as well known as that of any star-crossed lovers, dating back to fair Verona, but when told through the lens of an 18-year-old Wednesday Addams and Lucas Beineke, a new character serving as the Conformity Capulet to her Macabre Montague, the story feels as fresh as a set of long stem roses that Morticia would be loath to decorate her mansion with.  Rounding out the new cast of characters are the Beineke parents, a set of square pegs, who spend a kooky night with the Addams family but come away from it no worse for the wear.

Director Paige Turner brings it all together with not only a wonderful cast but some amazing sets as well.

Brian Allison brings to the role of Gomez humor, kindness and is as suave as Douglas Fairbanks or Raul Julia.

Kaytie Ellis’ turn as Morticia is fantastic.  She is cool, serene and magnetic.

Lauren Culotta takes on the role of Wednesday Adams.  Walking a delicate balance of fierceness and vulnerability she embodies each perfectly and belts out a number of showstoppers.

Phoenix Carroll, as Pugsley Addams, performs one of the show’s most fun musical selections, “What If”.

Mark Allison portrays a character audiences are not likely to be familiar with, Lucas Beineke, but is key to the plot and absolutely a fan favorite by the end.

Jeremy Soileau brings all the zaniness you would expect from Uncle Fester, and it is an utter delight.

Wendy Riley brings plenty of her own zaniness to the role of Grandma and delivered more than a few lines that  brought the entire house down.

Curtis Frost didn’t have a lot to say as Lurch.  His facial expressions did; and when he did “speak”, it was hilarious.

Alan Eadson and Sherri Eadson, portaying Mal Beineke and Alice Beineke, also had the challenge of portraying a couple of new characters but by the end of the show, and a very satisfying character arc, they felt like old friends.

The rest of the cast portrayed moonbeams, because -of course- Uncle Fester falls in love with the moon, and the Addams family ancestors.  Each actor in one of these roles was completely delightful.

ACTA will be putting on another show tonight, Sunday and will be performing three more shows next week.

For more information on show times and to order tickets please visit the Trussville Tribune calendar of events and visit the all new ACTA website.