LATEST NEWS
Home Local News Indictments for the Trussville suspect that aimed at a man, but shot his dog 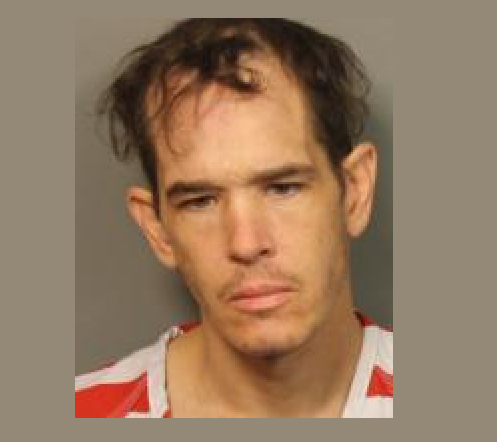 Indictments for the Trussville suspect that aimed at a man, but shot his dog

TRUSSVILLE — A Jefferson County grand jury handed down an indictment against Michael Jeremy Downs, according to court documents, for an event that occurred on March 29.

See related: Trussville man charged with attempted murder after allegedly shooting at man, hitting his own dog instead

Trussville police have reported that while on a call for shots fired, in the 100 block of Kingstown Circle, they discovered Downs trying to flee.

An investigation later revealed that Downs, during an argument with an individual in his home, produced a .357 magnum and shot at the man.  Downs missed the man but hit his dog.  The dog was expected to make a full recovery.

Downs has been charged with attempted murder and cruelty to an animal.

Downes is currently in the Jefferson County Jail where he is being held without bond.