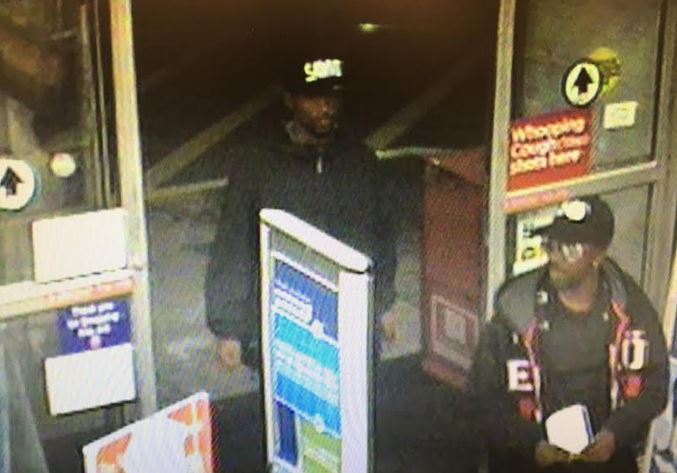 BIRMINGHAM – The Birmingham Police Department has reported that detectives are conducting a robbery investigation. The incident happened on Thursday and investigators are requesting assistance from the public to identify the suspects. 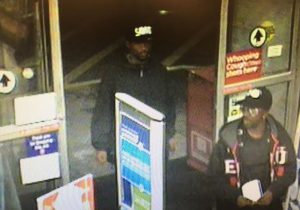 At approximately 7:25 p.m., officers from the West Precinct responded to the Rite Aid store located at 3209 Ensley Avenue to investigate a report of a robbery. Officers arrived to find that the suspects entered the business and proceeded to the pharmacy area. The suspects presented a note that stated they were armed with a gun and demanded narcotics. The suspects left the store with various controlled substances. Both black male suspects wore all black clothing and ball caps.

If there is anyone with information on the identity of these suspects, the BPD asks that they contact BPD Robbery Detectives at 254-1753 or by contacting Crime Stoppers at 254-7777. 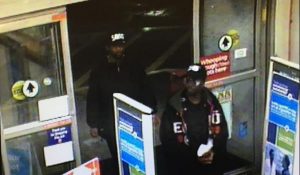