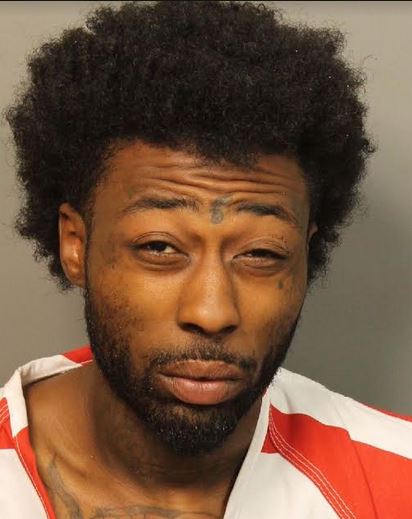 BIRMINGHAM — The Birmingham Police Department reports that detectives have reclassified a shooting investigation to a homicide investigation. The incident occurred on Tuesday, February 22, 2018 in the 900 block of Center Place West.

The victim has been identified as Demetrius Crayton, a 34-year-old black male, of Birmingham.

The suspect has been identified as Tyrin Clark, a 26-year-old black male, of Birmingham. A murder warrant has been obtained against the suspect.

At approximately 9:46 a.m., North Precinct officers responded to multiple shots heard in the area of the incident location. While responding, officers located the victim lying on the ground. The victim was transported to U.A.B. Hospital for treatment and placed in critical status. Additional officers at the scene were able to locate the suspect who was taken into custody. Detectives were able to obtain an attempted murder warrant on the suspect and place him in the custody of the Jefferson County Jail.

On August 22, 2018, the victim was pronounced deceased as a result of his injuries which caused the case to be reclassified as a homicide. The case was recently presented to the grand jury which resulted in an indictment for murder. The defendant will remain in the custody of the Jefferson County jail.