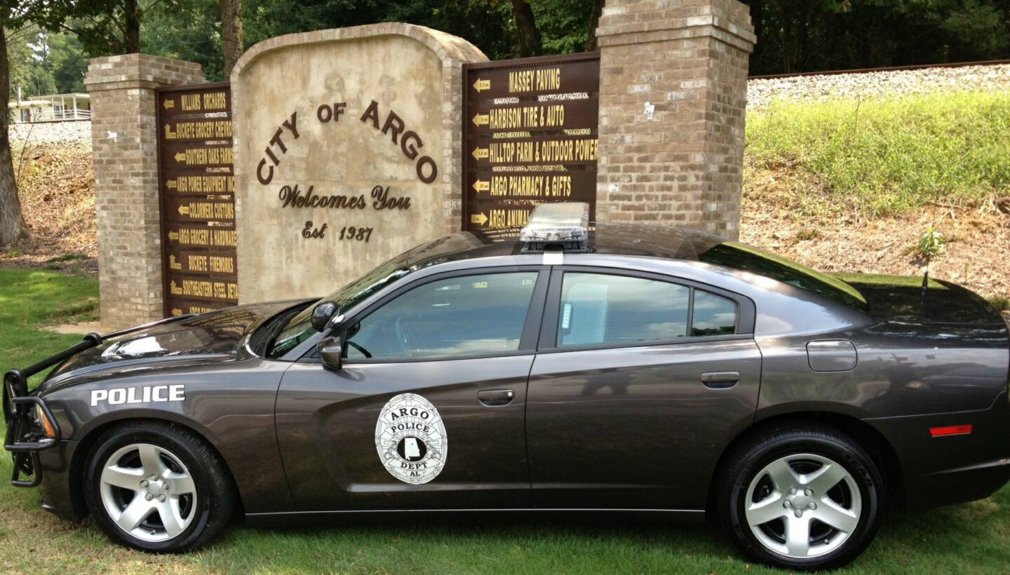 ARGO — On the September 25 meeting of the Argo City Council several citizens made use of the public comment section of the forum to voice concerns about dangerous road conditions, in Argo neighborhoods, that are the result of speeders.

As one citizen, from the Hidden Brooke neighborhood, said, “I have a great concern for the speeding that takes place in our neighborhood.”  She also voiced concern about “cars [that] come flying in and out of the neighborhood all the times,” and that, “we have several kids in the neighborhood that like to get out and play and ride bikes.  It is a safety concern for me to allow my child to do that because of how fast people go through the neighborhood.”  Exacerbating the situation is the fact that the neighborhood does not have sidewalks and so the roads are often used by pedestrians and cyclists.  This particular resident suggested speed breakers as a possible solution to the issue.

The council also heard from a St. Clair county school bus driver. The transportation employee voiced her concerns about the Hidden Brooke neighborhood, “There are people parking in the street which causes me to have to go around them, which puts me in the oncoming traffic lane and people do fly through the neighborhood.” The bus driver also said, “It does present a safety issue for kids and for the bus going through there,” she continued, “I have witnessed countless times people flying, and they try to beat the sign.  I go to put the sign out, and they know I’m going to so they speed up to get past it, and there will be kids that have to cross the road right there.”

After the meeting the mayor and the council discussed the situation.  It was later decided that, before resorting to speed breakers that can hinder arrival times for first responders, the city would make an effort to slow the speeders down.

As Mayor Betty Bradley explained, “We’ve asked our police chief to start patrolling the neighborhoods more often and to write speeding tickets if they [motorists] are not going to obey the traffic laws.”

When asked which areas would be most impacted by the policy Bradley advised, “We have over 200 residents in Hidden Brooke and Hickory Valley subdivisions, that is one of our main areas of concern, but we are going to be in all subdivisions out here because we have school busses going in and out of these subdivisions in the mornings and the afternoons.  From what we’re hearing the subdivisions are where they’re having problems because they’re afraid for their children to cross the street or to be outside.”

Bradley also said, “We have a concern for our children trying to get onto the school bus and riding their bikes in subdivisions.”

The mayor and city council are hopeful that this measure will correct the problem of speeders creating dangerous situations in Argo neighborhoods.  If the issue persists other options will be explored.