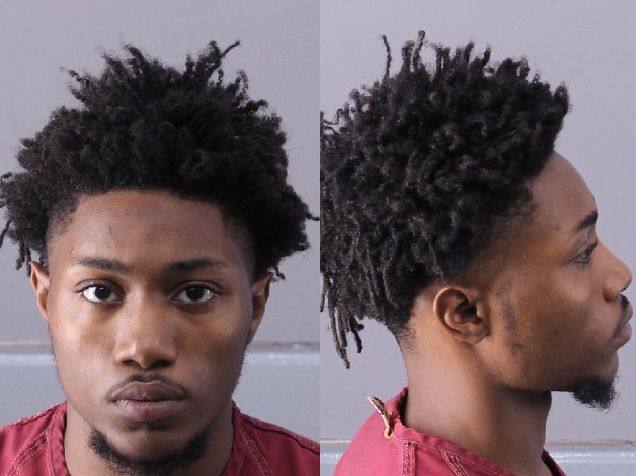 Birmingham Police detectives report that they have arrested and charged a suspect in connection with a homicide that occurred on Tuesday, September 25 in the 2000 block of 25th Street, Ensley.

A capital murder warrant was issued for a suspect identified as 17-year-old Kequan Walker.

Investigators discovered that the shooting involving a victim, Ladarrian Jamal Allen, 27, evolved from an ongoing dispute between Walker, Allen and mutual acquaintances.

Walker is in the custody of the Jefferson County Jail.