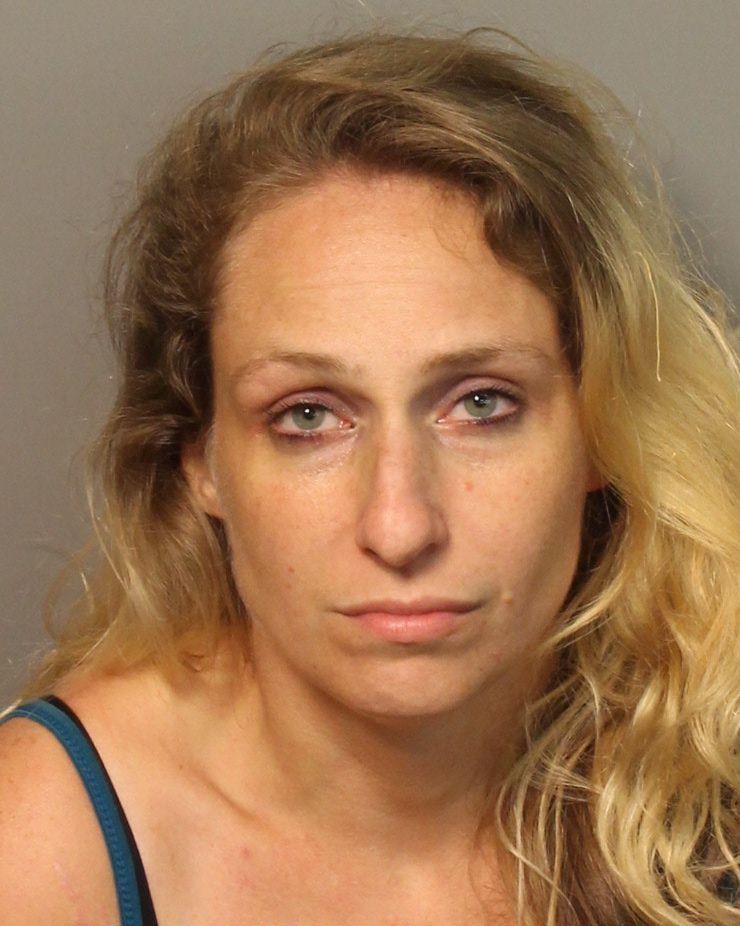 JEFFERSON COUNTY –A man and woman were arrested after a homeowner arrived home to find them burglarizing the residence, according the Jefferson County Sheriff’s Office.

Just after 10 p.m. on Saturday, deputies responded to a report of a burglary at a home in the 3200 block of Jackson Road, just off of Narrows Road in northern Jefferson County. While on the way to the residence they were notified that the homeowner had come home to find a woman running out of his house and getting into a pickup driven by a man. The victim followed the suspects as they left and relayed their location to responding deputies. 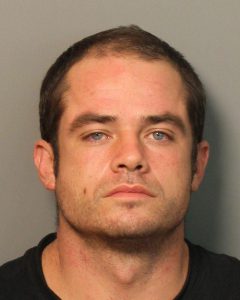 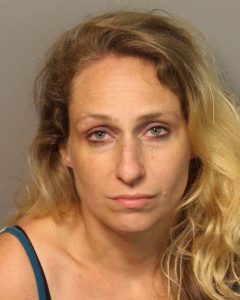 The suspect vehicle was stopped at a convenience store on Alabama Highway 79 at Sweeney Hollow Road. The female was identified as 34-year-old Deanna Marie Grace Jones of Dora and the male driver was identified as 32-year-old Justin Asa Wyrick of Warrior.

During questioning they told deputies that they had driven to the residence to pick up a friend named David. They determined that they were at the wrong house and left.

Deputies returned to the residence and found several items belonging to the victim had been placed on the front porch including a washing machine and a set of golf clubs. The inside of the residence had been ransacked.