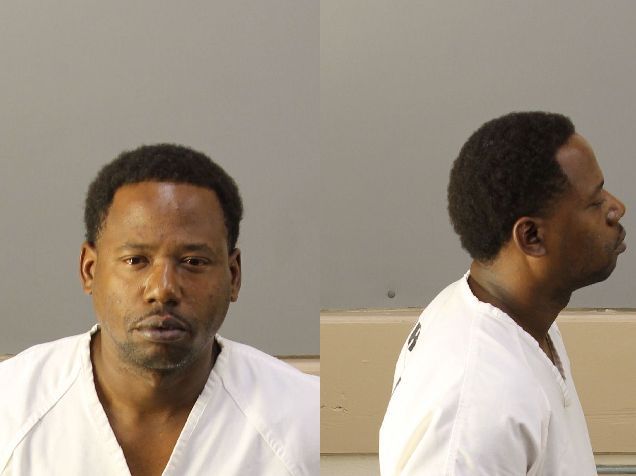 BIRMINGHAM – Birmingham detectives have arrested and charged a suspect in connection with an aggravated child abuse investigation that occurred on Saturday, October 6.

Investigators found that the suspect, identified as Antonio Cook, 42, of Birmingham, whipped the 3-year-old victim with a belt then placed him in a bathtub of scalding hot water. The victim received blistering and bruising as a result of the assault.

Cook is the boyfriend of the victim’s mother and is not the father. A warrant has been obtained for aggravated child abuse for Cook. He is in the custody of the Jefferson County Jail.