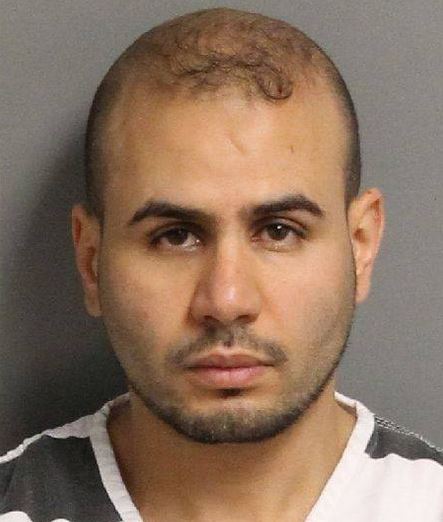 HOOVER – On Tuesday afternoon, at 12:17 p.m., officers from the Hoover Police Department responded to a service call from the 1600 block of Montgomery Highway.

The victim, a 25-year-old-female, reported that a sexual assault had just occurred to her at the Pharaoh Vape shop.

She informed police that the clerk made unwanted sexual advances to her.  He then, according to the victim, grabbed and groped her in a sexual manner.  The unwanted touching continued to occur until another customer entered the store.  The victim immediately left the store, drove to another location, and reported the incident to authorities.

Officers made contact with the suspect at the business and took him into custody. The case was presented to the Jefferson County-Birmingham Division district attorney’s office who issued a warrant for sexual abuse first degree against Rahshad M. Almuradi, 35-years-old of Birmingham.

Almuradi was transferred from the Hoover City Jail to the Jefferson County jail on Wednesday.