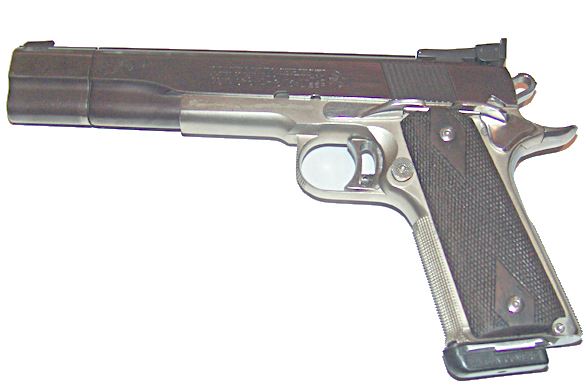 JEFFERSON COUNTY – Sheriff’s detectives are investigating a reported shooting at an apartment complex in northeast Jefferson County.
Just before 1 pm deputies were called to the 1100 block of Villa Rica Court where it was reported that two groups of men were arguing in the parking lot of the apartments when a shot was fired and an adult male, involved in the argument, was injured. The two groups, including the person struck, fled the scene in separate cars.
The injured person was located by Birmingham Police via a traffic stop along Red Lane Road. He was taken to an area hospital with serious injuries.
The investigation is ongoing. Anyone with information about this crime is asked to call the Jefferson County Sheriff’s Office at 205-325-1450 or Crime Stoppers at 205-254-7777.