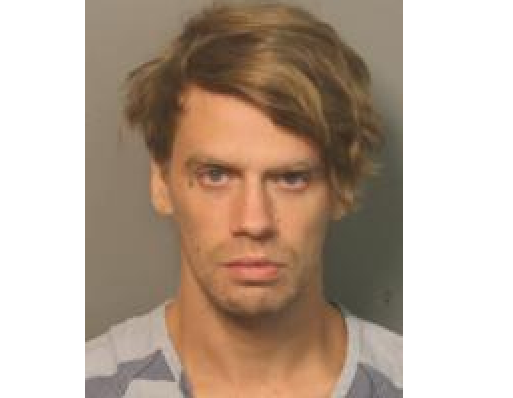 HOMEWOOD – On Thursday Homewood police obtained a warrant against a Trussville man for receiving stolen property.  According to court documents that warrant was served, on Friday, to Justin Michael Cruce.

The issuance of the warrant followed from an investigation into a recent vehicle burglary on Moretti Circle in Homewood.

Homewood authorities did not have far to go to find their man.  According to records Cruce has been in the Jefferson County Jail since September 24 on a charge of criminal possession of a forged instrument in the third degree.