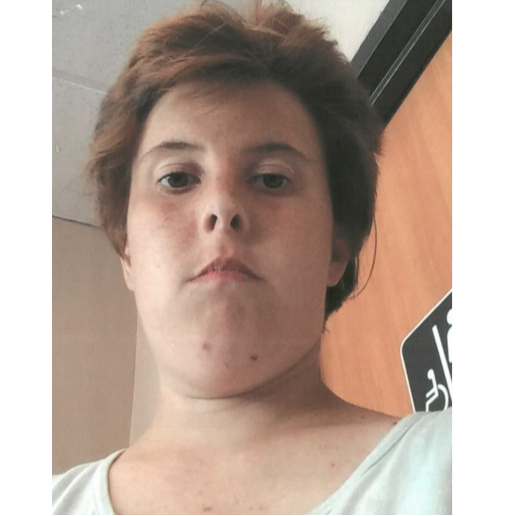 Young woman with Asperger’s syndrome is missing from Birmingham, police request help in finding her

BIRMINGHAM – The Birmingham Police Department has reported that detectives are conducting a missing person investigation. The subject was last seen on Sunday. 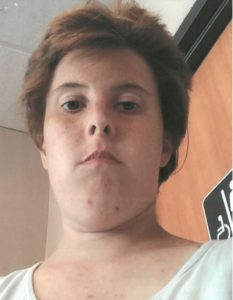 The missing person has been identified as Whitney McDurmin a 22-year-old white female from Birmingham.

Whitney was released from Grandview Medical Center on Thursday and placed in a group home on the Westside of Birmingham. Whitney’s mother went to the group home on Sunday and was informed that her daughter left to go to the store and never returned.

Whitney’s mother states that she has asperger’s syndrome. She also states that although Whitney is verbal and able to talk she is unable to make rational decisions. It is believed Whitney may be attempting to travel to Montgomery, Alabama.

If there is anyone who has information pertaining to the whereabouts of Whitney McDurmin, please contact Birmingham Police at 297-8418.  If you have additional information on this investigation, contact Crime Stoppers at 254-7777.