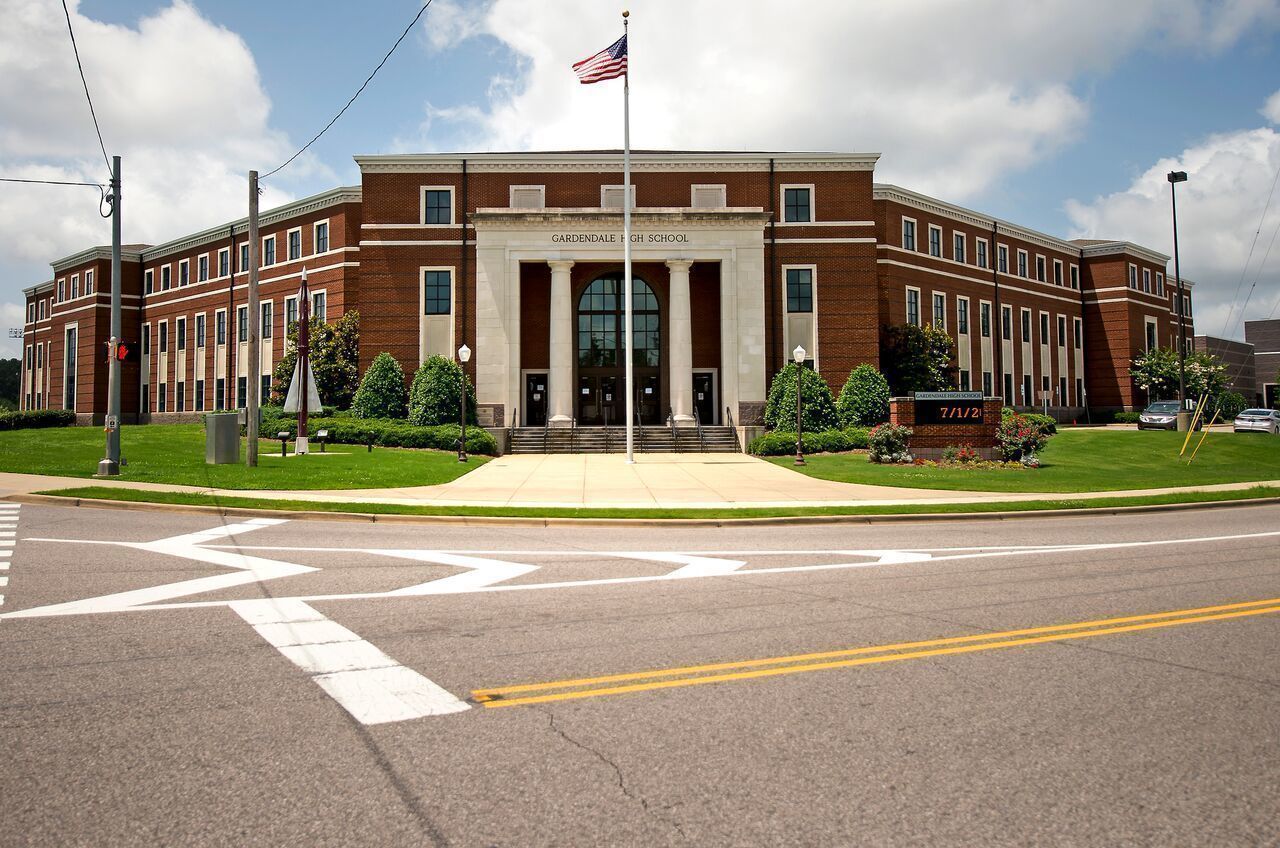 GARDENDALE – The Sheriff’s Office is investigating an altercation between a 16-year-old male and a 16-year-old female at Gardendale High School that left the girl injured.

Just after 2:00 pm yesterday the School Resource Officer at Gardendale High School was notified by the principal that an altercation had occurred between two students that resulted in one of the students suffering a puncture wound to her leg.

Deputies learned that a male and a female student had been arguing. The male student stabbed the female in the leg with a small pocket knife. He then fled the scene leaving the school. The School Resource Officer contacted the suspect’s mother and she returned him to the school. He was questioned by deputies and released to his mother pending juvenile court proceedings for Assault 2nd Degree.