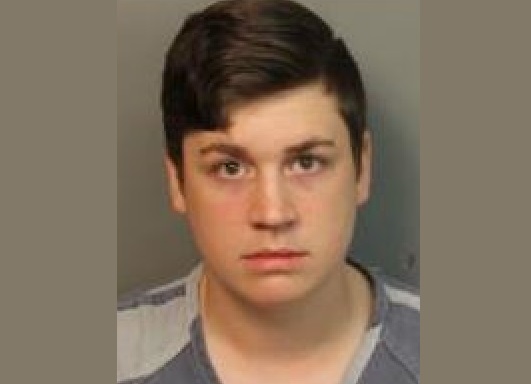 JEFFERSON COUNTY – A 19-year-old man is being held in the Jefferson County Jail on four counts of disseminating or displaying obscene matter involving a child under the age of 17. 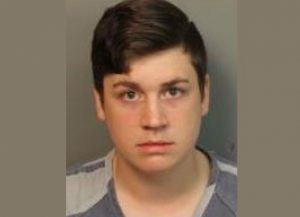 A review of court and jail documents show that David Aaron Drake, of Birmingham, was booked on Wednesday.  Court documents further reveal that the incident for which he is being charged occurred on or around September 26 and involved the display or dissemination of “video depicting male child under the age of 12 performing sodomy on another male child under the age of 12”.

The four counts are Class B felonies and Drakes bond totals out to $200,000.