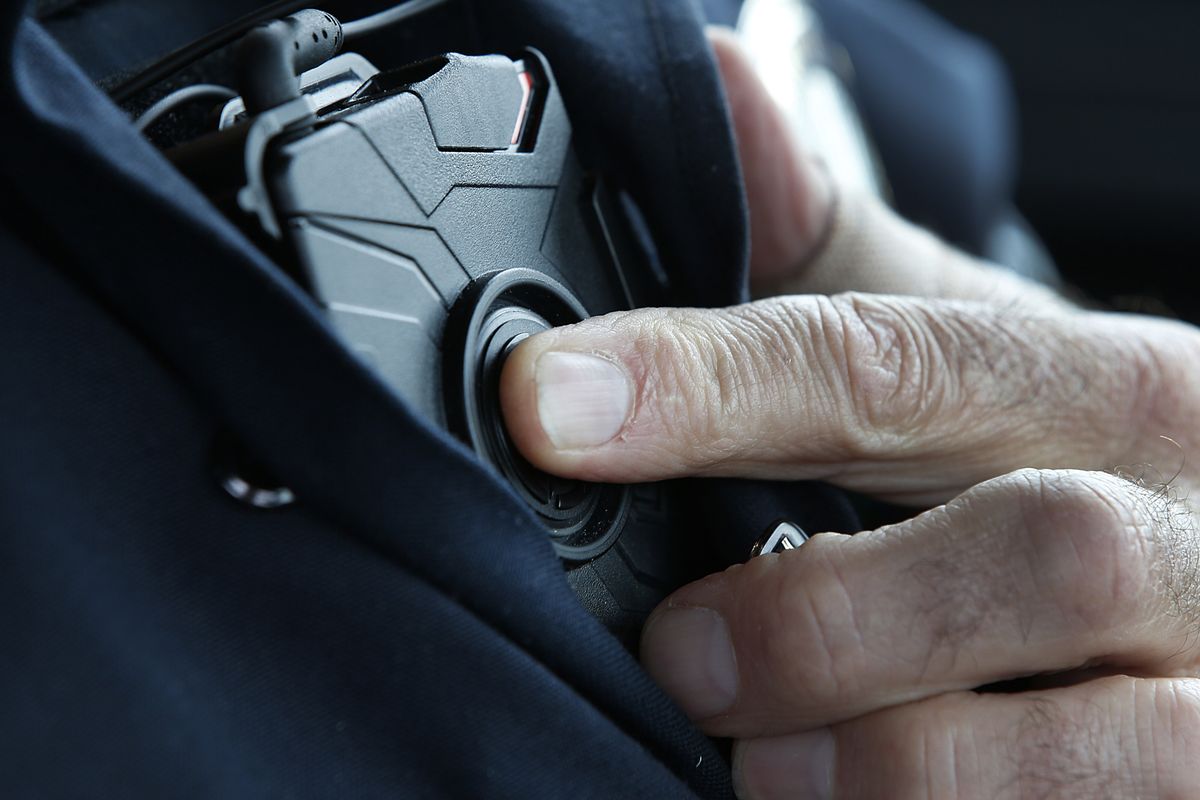 JEFFERSON COUNTY – After a nearly year-long testing and evaluation program, the Jefferson County Sheriff’s Office is implementing a body worn camera program and installing in-car cameras to equip deputies with the latest technology.

Body-worn cameras are viewed as a valuable asset intended to assist crime fighting by documenting both video and audio of incidents and encounters with members of the public. They are considered a valuable evidentiary tool for prosecution of certain types of criminal cases by supplementing deputies’ court testimony with audio and video records of an incident. They will also aid in the investigation complaints against deputies.

“I think what we’ll find and what is being seen nationwide is that the overwhelming majority of the time, these cameras show law enforcement officers are doing things right”, said Sheriff Mike Hale, and the few times that doesn’t happen it gives us a great tool for corrective training.

In-car cameras can capture audio and visual records of events that may occur during incidents that may have been out of view of deputies at the time. They will also aid in the identification of suspect vehicles and documenting distracted or drunken driving.