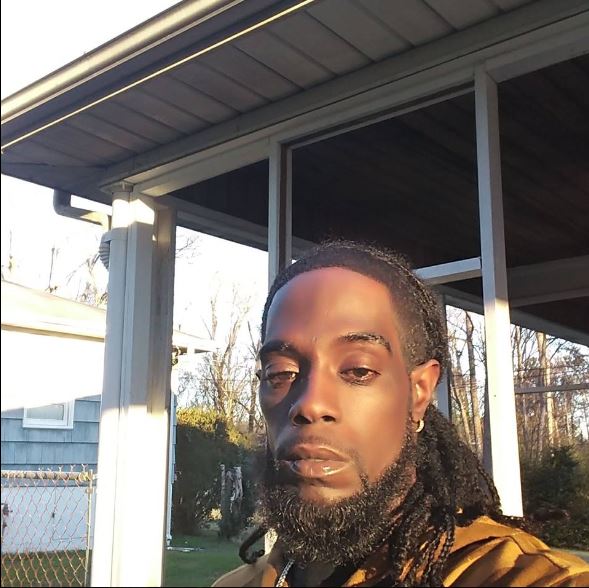 JEFFERSON COUNTY — A man that was shot, at approximately 5 p.m. on Thursday, has died from his injuries, according to Carol Robinson of Al.com

The victim has been identified as 34-year-old Jack Travis Bolden by the Jefferson County Coroner’s Office.

On Thursday authorities reported that the man was shot while he was walking his dog on the 1000 block of Inzer drive.  Authorities also advised that a white Chevrolet Impala pulled up to the victim, words were exchanged with the front passenger who then shot the victim.  The vehicle fled the scene.