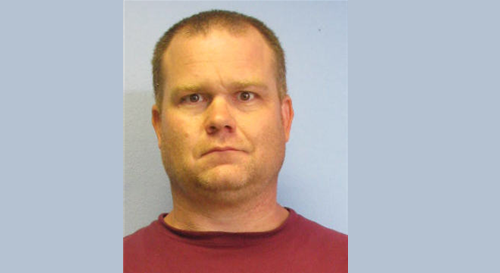 PICKENS COUNTY, MS —  A 40-year-old registered sex offender has been arrested for two counts of sodomy and Pickens County Sheriff David Abston is warning parents about the suspect’s method for finding victims, according to WBRC.

According allege that Adam Naramore drove his car an area of Pickens County where he met up with a teenager and proceeded to beat, and sexually assault the victim.

Naramore is registered as a sex offender from Starkville Ms.

To catch Naramore “Investigators set up a sting where they contacted him and lured him back to the location where the attack took place where he was arrested,” Abston said.

“Where kids can share their deepest thoughts that they can’t share with anyone else,” Abston said of the app.

Abston is now hoping that he can spread the message to parents so they can keep their kids from being exploited.

“Because I have nieces and nephews and I have grandchildren and I don’t want them hurt,” Hazel Montgomery said.