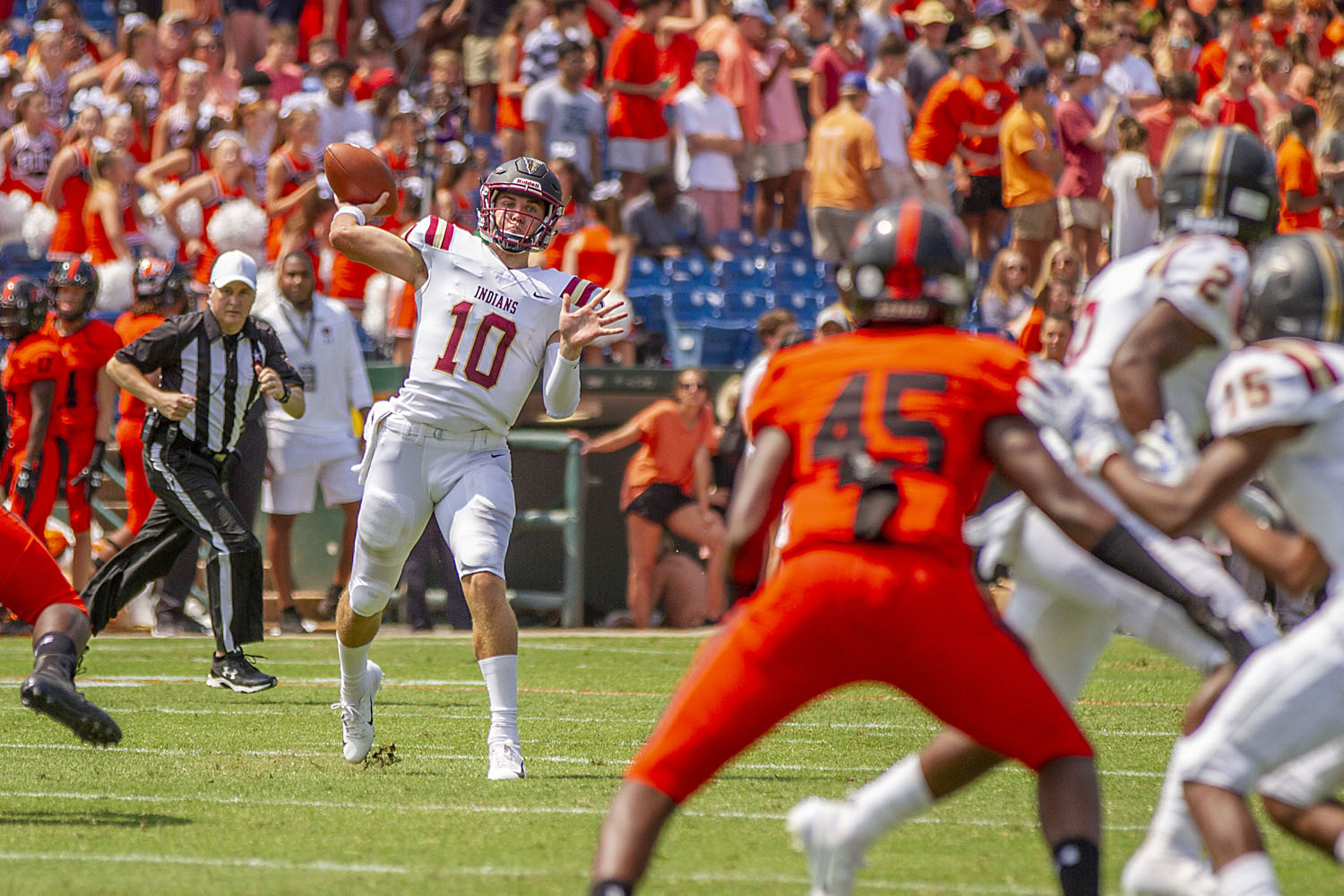 PINSON— Bo Nix was on the cusp of joining one of the most prestigious lists in Alabama high school football history a couple of weeks ago as the Trussville Tribune detailed how close Nix was to joining such an elite group of high school football greats and with his performance Friday night, Nix eclipsed 10,000 yards of total offense in his career. Nix, who is a senior and committed to play at Auburn next year, is now just one of four players to ever total 10,000 yards of total offense in a career in the state of Alabama.

Nix was 26-of-40 for 390 yards passing and six touchdowns against Huffman on Friday night in the Indians six straight win of the season bringing them to 6-1 on the year. On the season, Nix is 123-of-217 with 1,827 yards and 22 touchdowns through the air. As a rusher, he has 194 yards on 24 carries and 3 touchdowns. As of now, Nix is atop a number of career lists including:

and 4th all-time in total offense.

With two games left in the regular season and an expected deep playoff run, Nix could move up even more on some of these list.

Obviously the biggest accomplishment is the 10,000 total yards mark given that only three other players in the history of Alabama high school football have accomplished such a feat. Nix has wowed fans for three years with his abilities as both a passer and a runner and he has the stats to back up his impressive play. In today’s climate of information and instant gratification, it’s easy to get caught up in the thought of how will these numbers and Nix’s play translate to the next level? It’s a topical question that deserves its time. As for now, these accomplishments stand just fine on their own.

Bo Nix is a winner, a fantastic high school quarterback, and statistically one of the best to ever play the game in the state of Alabama. 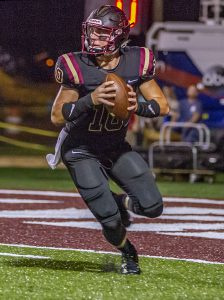