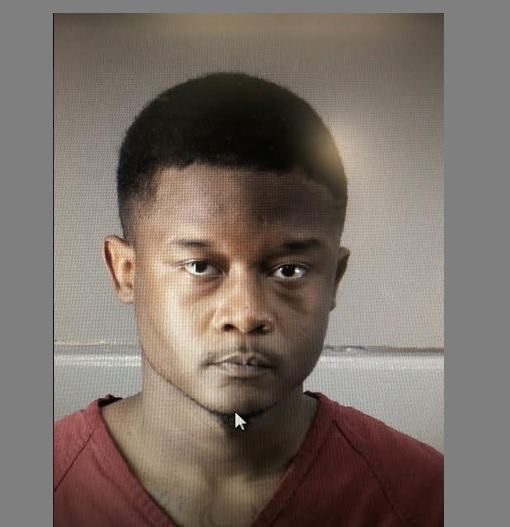 BIRMINGHAM – Birmingham Police are reporting that detectives have made an arrest in connection with a homicide investigation. 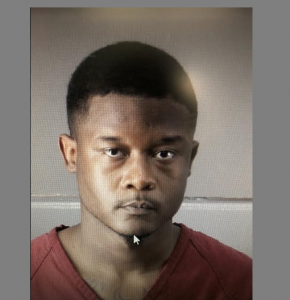 The incident occurred Sunday in the 200 block of 9th Court North.

The victim has been identified as Kerry McClure, a 22-year-old black male from Birmingham.

The suspect has been identified as Talvin Willoughby, a 24-year-old black male from Birmingham.

A Capital Murder warrant has been obtained against the suspect. The suspect surrendered to investigators.