PELL CITY – A woman is missing from Pell City, and her family is concerned. 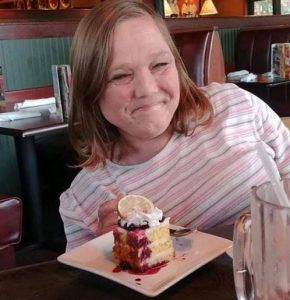 Family believes she could possibly be heading to Florida, or might still be around the Pell City Area.

No one has heard from Darden since she went missing and all calls to her cell phone are directed straight to the voice-mailbox.

It has been reported that Darden has, in the past, attempted to harm herself and may be mentally unstable.

A missing person’s report has been filed with the St. Clair County Sheriff’s Office.

It is requested that anyone with any information about Darden contact the St. Clair County Sheriff’s Office at (205) 594-2140.