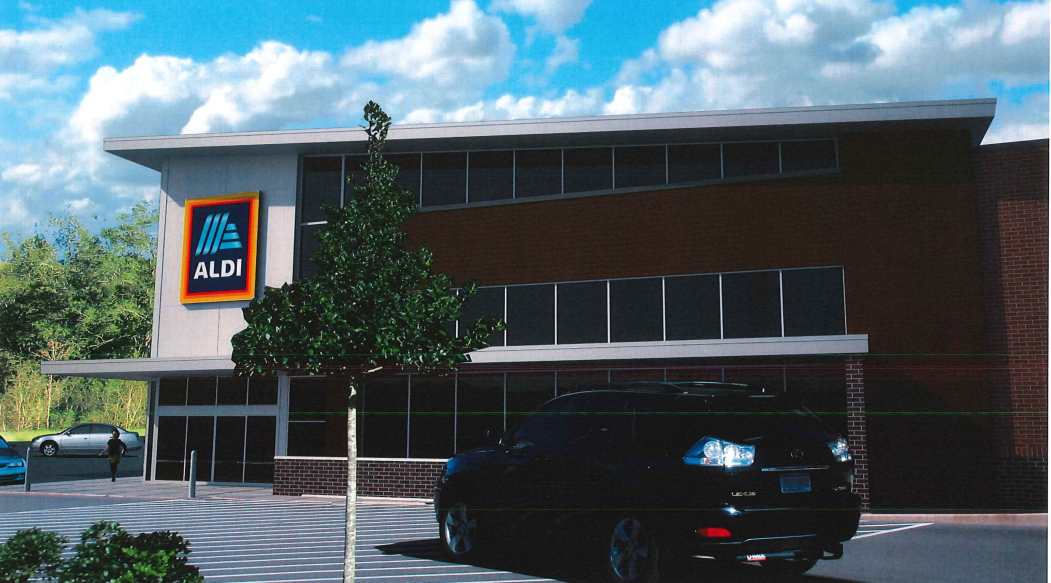 TRUSSVILLE –Aldi has signed a lease to take over the space in Homestead Village that was once planned for a Fresh Market.  The long-expected move was confirmed on Thursday by Miller Terry of Blackwater Resources. The new store is expected to open in April.

According to Terry of Blackwater, Aldi will occupy 21,950-square-feet and plans to bring their new concept design to Trussville.  Additionally, Charter Spectrum has signed a lease for 4,155 square feet to bring the shopping center to 100 percent occupancy.  Hobby Lobby, Petco, Home Goods, Ulta, and Kirkland’s are among the existing businesses along with several restaurants.

Terry said outparcels in Homestead Village are still available and the company has fielded inquiries from parties interested in locating in the area. 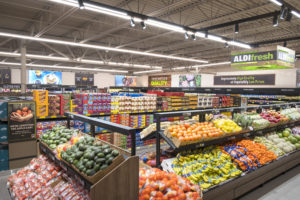 Aldi’s new design concept matches the Whole Food 365 plan step for step but still wins the price war with pricing as much as 30 percent below Walmart, according to Business Insider.

Representatives from Aldi appeared before the Trussville Design Review Committee earlier this year seeking approval for signage for the building in Homestead Village. The approval was granted. Since then, Aldi has been in negotiations with Blackwater and just completed the due diligence phase and signed a final lease, Terry said.

In 2015, Whole Foods, once the darling of the upper-end organic grocery store world, was facing three straight quarters of declining sales in existing stores. In 2016, Fresh Market, another organic grocer, began backing out of leases and closing some stores in an effort to contain costs.

In an effort to win over the young professional millennial crowd who loved the products, but not the price, the Whole Foods chain rolled out the new 365 by Whole Foods concept. The 365 by Whole Foods is a scaled-down version of the original store with a lower price point, but without the deli, restaurants, and prepared food counters. 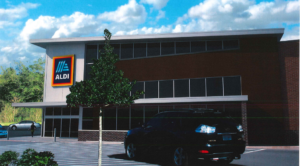