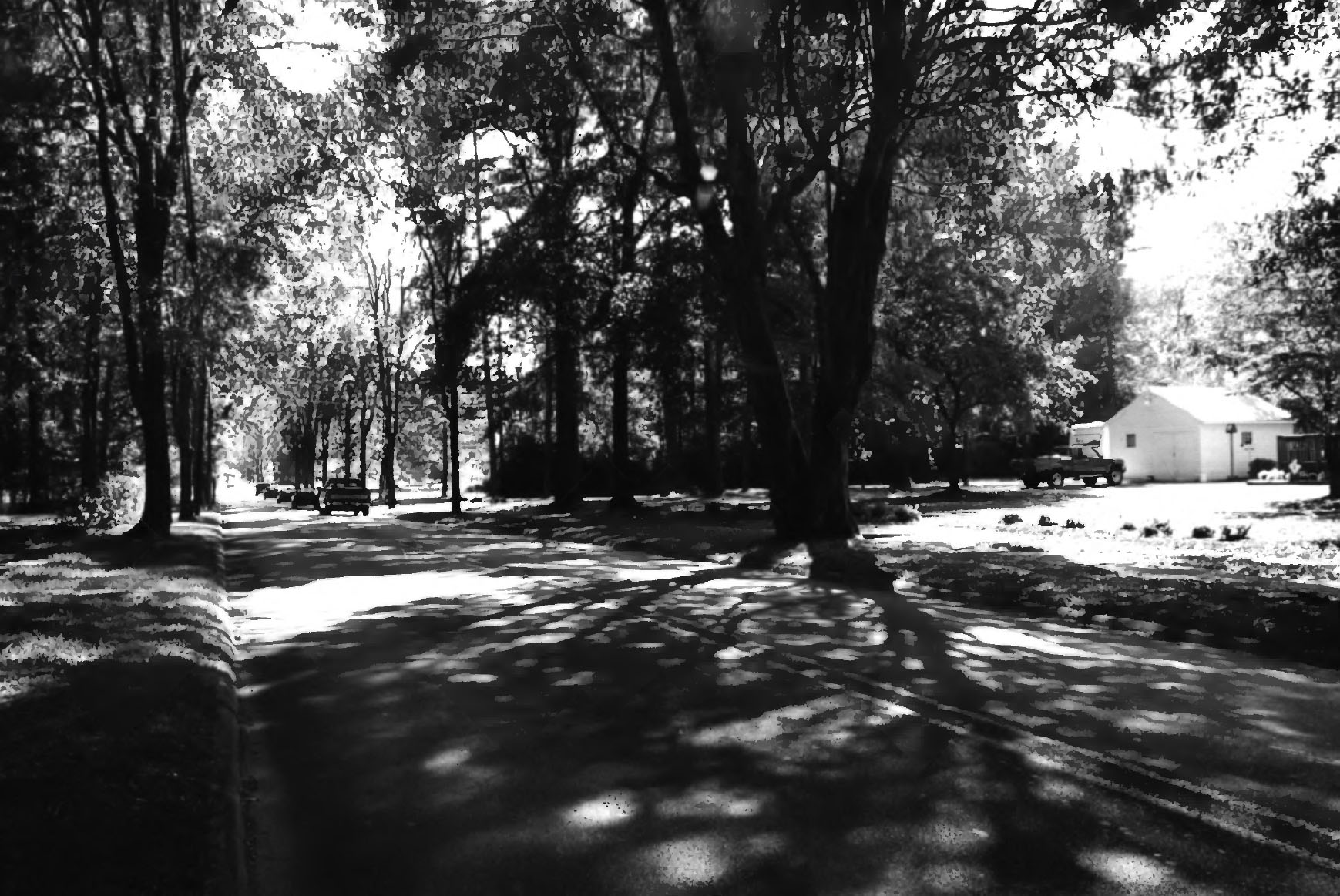 Those who are in favor say the designation would preserve the character of the neighborhood, while those opposed voiced concern about how more stringent design regulations may affect what they could do with their property in the future.

“I love Trussville and appreciate the permit and inspection process, but I have already made some additions to my home and may make some in the future based on the needs of my family. I do not see bringing a severely restricted process and changing what we have in place now,” said Eddie Bonner, a Cahaba Project resident for over 20 years, but is opposed to pursuing tighter restrictions on his home.

Residents within the Cahaba Homestead Village Historic District, as well as residents in the Trussville city limits, do not need approval for demolitions, but new construction, additions or alteration of exterior architectural features must go before the Design Review Committee – who does not have enforcement power.

However, if the Trussville City Council creates and approves an ordinance to establish a Historic Preservation Commission, the group would regulate specific design guidelines for homeowners which would be established with input from residents and would have to be approved by the city council.

Mary Shell, Community Services/Preservation Planner/Certified Local Government Coordinator for the Alabama Historical Commission shared with residents and Council members on Tuesday, October 16, some alternatives in helping the preservation of these historic properties which include the National Register of historic places and the Trussville’s establishment of a Historic Preservation Commission which can strengthen their local historic preservation efforts by achieving Certified Local Government status from the National Park Service.

The National Register of Historic Places, which has a lengthy application process and has already been listed for the Cahaba’s Historic Project, is one of the more difficult tasks to achieve and holds a more prestigious position; however, it offers no protection for historic structures or neighborhoods such as the Cahaba Project.

“It has many benefits,” said Shell. “But offers it no preservation protections to the districts.”

The nomination of the Cahaba Project’s registration in the National Register was first tackled in 2000 and listed in February 2006 by Gene Ford, Architectural Historian, and Trina Binkley, AHC Reviewer. At that time, all 266 contributing and 11 non-contributing properties, consisting of 208 acres, property owners complied with the endeavor which is required by the National Historic Preservation Act Amendments of 1980 (NHPA).

Under paragraph (6) of section 101(a) of the NHPA as amended by the 1980 Amendments, the Act provides that:

The second alternative Shell shared was through the establishment of a Historic Preservation Commission, CLG which put priorities on identifying, protecting and promoting historic places in the city limits.

“There are many steps and benefits to establishing this commission,” said Shell.

The steps include the Council adopting a local historic preservation ordinance based on the Code of Alabama 11-68-1 to 11-68-15. A sample of the model ordinance can be found here. The next step would include the appointment of a seven-member historic preservation commission with at least three members having formal training in the fields listed in Section 11-68-3(a) in order to qualify for the CLG program. The other steps are listed here.

The benefits, Shell shares, include protection, community identity, established infrastructure, favorable economic development, and the ‘power of 10s’ – which means there are a variety of amenities and aspects to the district including a school, park, and a neighborhood.

Dr. Ray Ross of Lake Street said, “What I want to know in all this debate is how many people think that tearing down the project houses and putting up mini-mansions is a good idea. Regardless of what the feds (federal government) or anyone else does, how many people think it’s a good idea? Because I think it detracts from the overall ambiance of the neighborhood. The first thing we’ve got to do is stop demolishing these houses.”

Trussville Councilman and Cahaba Project homeowner, Zack Steele, who initiated much discussion on the area of preservation shared that, “The Design Review process worked for years, but has no legal backing. The state statute gives us an opportunity to give a review board legal backing.”

While no action was taken during the meeting Tuesday evening, Shell added that any attempts to win the establishment of the Historic Preservation Commission must be consented by neighborhood residents to be effective.