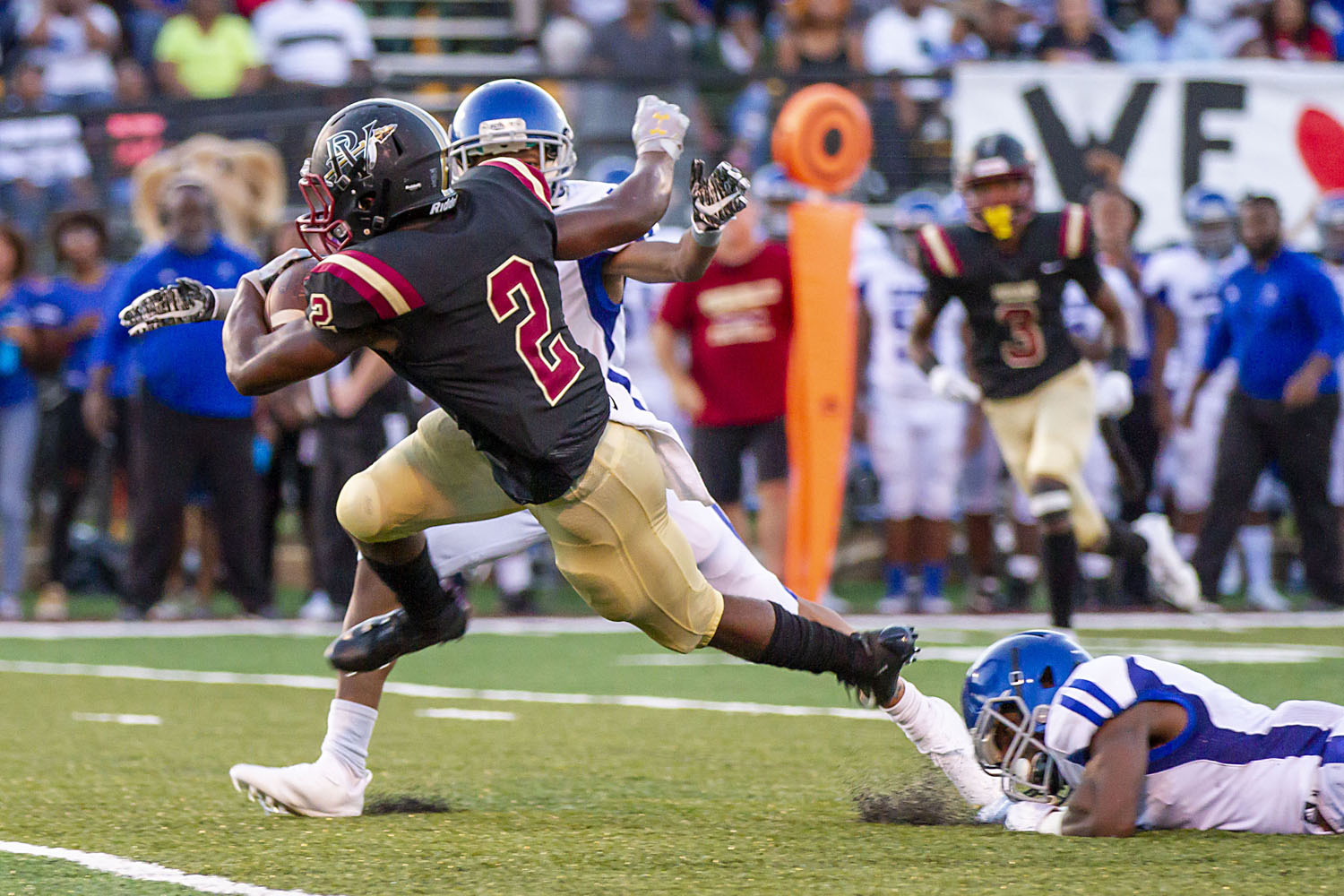 PINSON— A win on Friday will officially wrap up a region championship for Pinson Valley. The Indians are currently 5-0 in region play with Pell City the lone region opponent left on the schedule. The two teams have met 16 times before with Pell City holding a 10-6 lead in the series. The last time these two programs played was in 2009 in a game that Pinson Valley won 22-9. That was then. This is now. The Indians will be undefeated in region play in two straight years with a win on Friday.

Pinson Valley enters this Friday night on a six-game winning streak while coming off of a 41-6 win over Huffman. The Indians are ranked number one in the 6A State rankings and Bo Nix just surpassed 10,000 total yards of offense in his career. A win on Friday will mean another undefeated season in region play for the second straight year for the Indians. You have to go all the way back to October of 2016 to find the last time Pinson Valley lost a region game.

The Indians enter the final region game hitting on all cylinders. Bo Nix is having a stellar senior season. Through seven games, Nix is 123-for-217, 1,827 yards passing, 22 touchdowns and just 4 interceptions. Nix also has 194 yards rushing and 3 rushing touchdowns to add to his season numbers. Besides a great offensive line and a handful of weapons on the outside, what has been the biggest help to Nix’s great year? His run game. Lead by Jay and Mike Sharp, the Indians run game is averaging over 5.3 yards per carry over their last three games. This rushing attack continues to keep defenses honest and doesn’t allow defensive coordinators to either load the box or drop more defenders into coverage.

The Indians defense has also continued to get better and better throughout the year. Over the last three games the Indians are giving up just 197 total yards per game, an average of just 3.6 yards per play.

With one of the top quarterbacks in the state, a ground game that continues to eat up yards with multiple rushers and a stingy defense, the Indians are headed in the right direction with just two games left in the regular season.