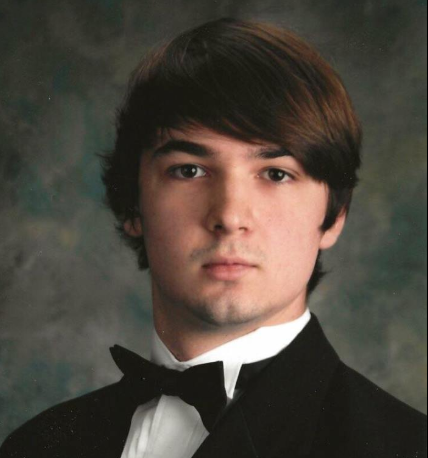 Evan Garrison, who graduated in 2017 with degrees in Physics and Math from UAB, died on Sept. 13, 2018, in Phoenix. He was 24. He was a graduate student in the physics Ph.D. program at Arizona State University. He was born on Oct. 12, 1993, in Birmingham. He briefly attended Hewitt-Trussville High School and graduated from Oneonta High School in 2012. 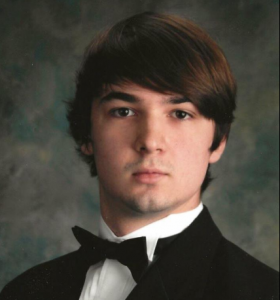 He is survived by his parents, Greg and Jessica Garrison of Trussville, and Tracy and Anthony Vincze, of Odenville; his brothers, Wes (Kelly) Garrison of Athens, Ga., and Austin Garrison, of Margaret; and his nephew, James Garrison, of Athens, Ga. Other survivors include his grandparents, Carol Schlueter, of Bourbon, Mo.; and Paul and Bea Newman, of Hoover, Ala.; and more than 30 first cousins, aunts and uncles in Alabama and Missouri.

Evan had been a Teaching Assistant in Physics at Arizona State University since fall 2017 and worked as a Research Assistant, studying electronic band structure of green phosphorene nanoribbons. He passed his Ph.D. comprehensive exam and completed a scientific journal article for the American Institute of Physics’ AIP Advances. He enjoyed hiking and jogging at Papago Park in Phoenix, boating on Tempe Town Lake, and watching baseball at Busch Stadium, Regions Field and Turner Field.

While at UAB, Evan worked summers at the Birmingham Zoo and often ran the carousel. He lived a full, scholarly, exciting life with many fun adventures.

Funeral will be Saturday, Oct. 27, 1:30 p.m., at First Presbyterian Church of Birmingham, 2100 Fourth Ave. North, reception to follow. Donations may be made to UAB, designated to the Evan Garrison Memorial Fund for a Scholarship in Physics.