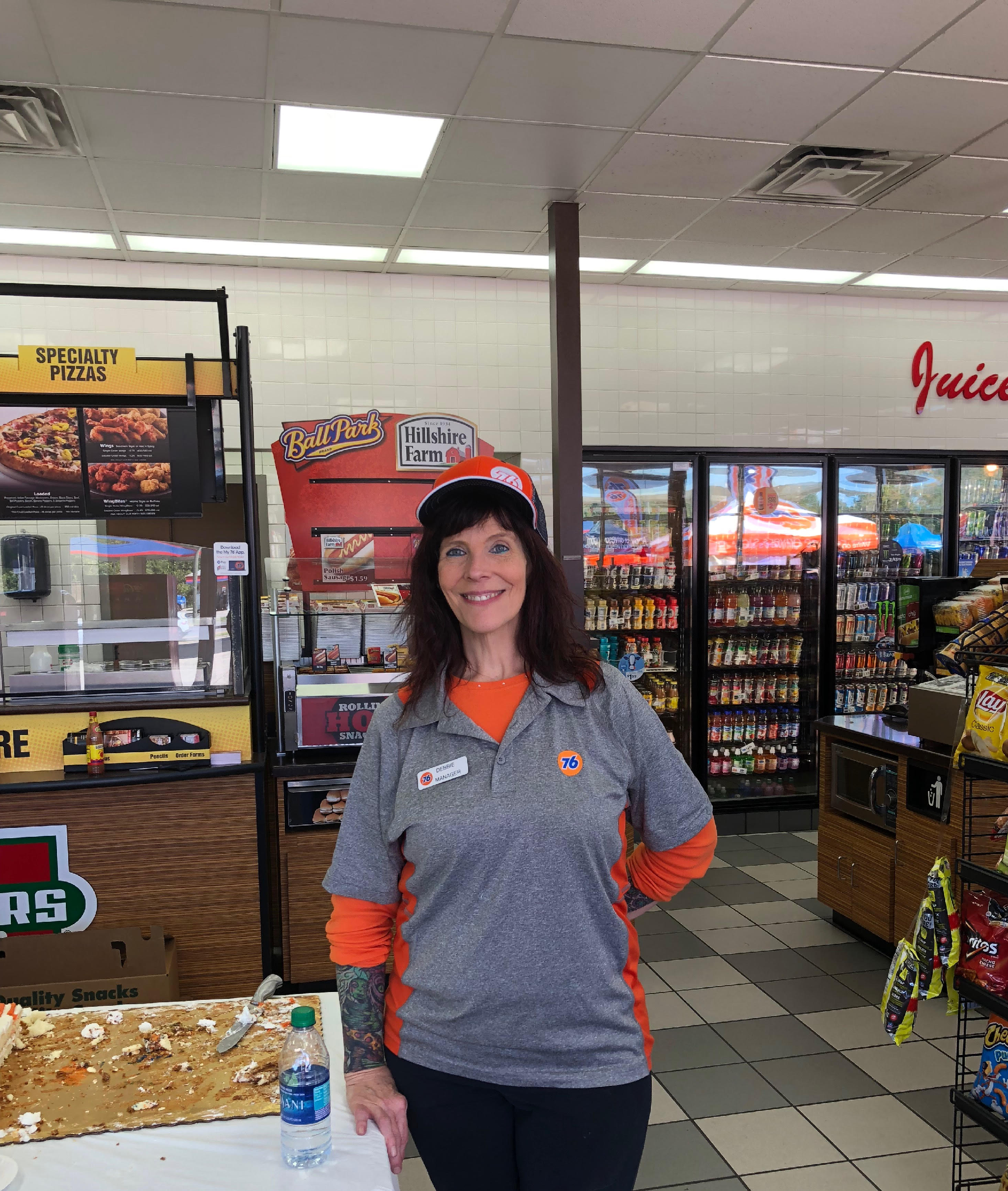 MOODY – Residents of Moody got a new sight in their city on Friday.  After a very long absence the iconic 76 orange ball, featuring the blue numbers inside, made a return to the south.

Store Manager Debbie Alexander said, ““Bringing back 76 is going to be awesome for the community.  It is an old-school name.  Everybody remembers 76, so I think it is going to be great.”

Just don’t expect to see any of the new 76 stores outside of Moody, just yet.  As Alexander explained, “76 hasn’t been in the south for a long time, but they’ve decided to make a comeback.  And this one, right here, is the very first one in the state of Alabama.”

The store currently employs 9 individuals but is looking to expand that staff by a significant amount.

Alexander said, “We’re probably going to hire more because this is going to bring a lot of people in. We might have to run double on our shifts because our store is exceptionally clean, and we like it that way. The customers come in and they’ll compliment on our store and our bathrooms; and that is one of my things I want people who are traveling to come in here and say, ‘that is the cleanest bathroom I’ve ever been in.’”