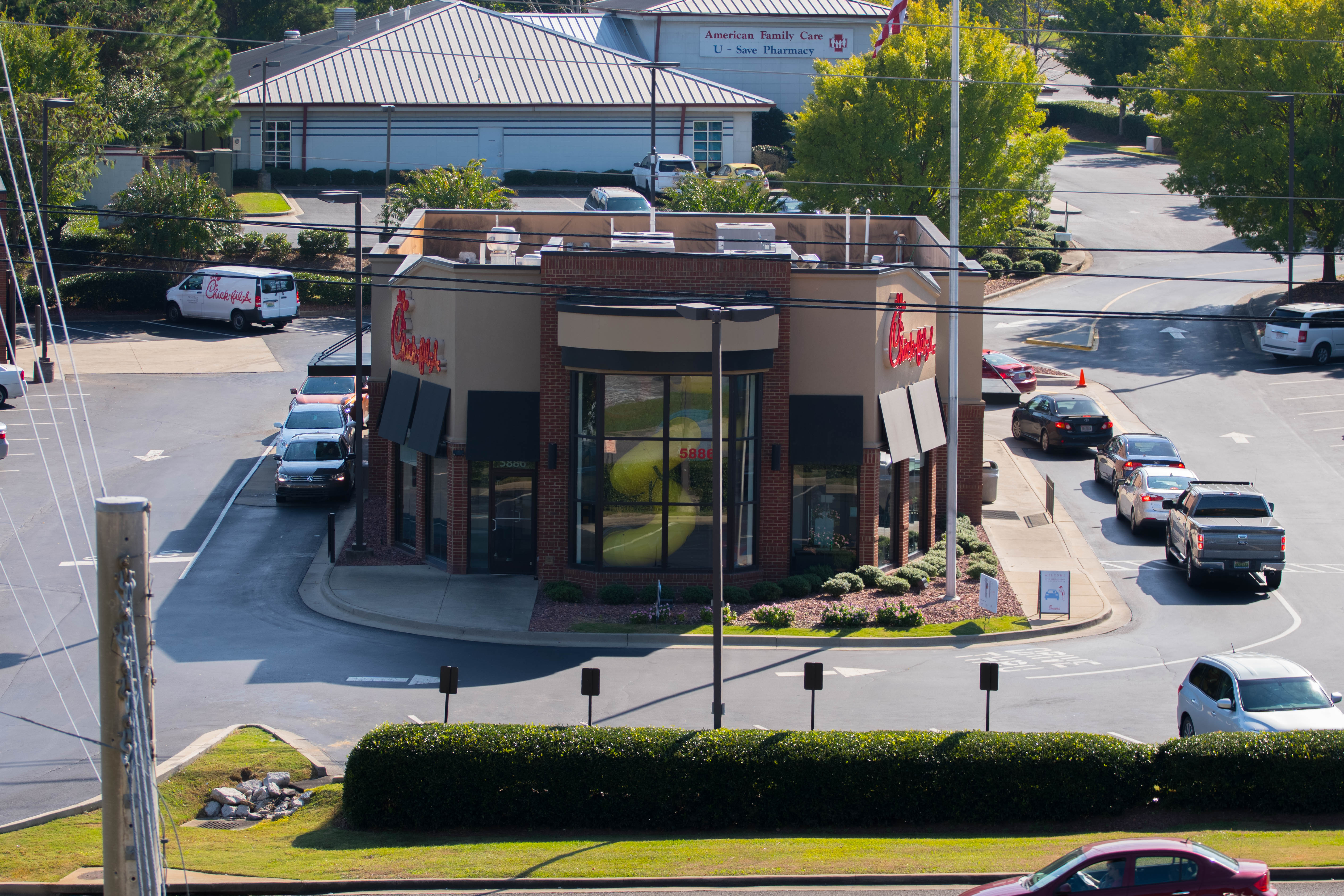 Frequenters of Chick-fil-A can expect decreased wait times thanks to planned upgrades to the kitchen and drive-thru areas. The guest experience improvements will come after an estimated six-week store closing to allow for renovations.

To serve the growing customer base within the Trussville area, the restaurant will upgrade the current kitchen with a 386-foot expansion, adding to the rear of the building.

Operator Mark Nichols noted, “This is primarily a kitchen remodel. We’re adding basically another kitchen which will allow us to produce more food in less time. It will also increase our capacity and efficiency inside, which will allow guests to get through the drive-thru faster.”

Local Owner and Operator Mark Nichols estimates the business growth over the past five years to be approximately 60%.

“That amount of growth can create a backlog in the drive-thru at some points. The remodel will allow more cars to get onto the lot and into the drive-thru versus being backed up sometimes all the way off the lot,” shared Nichols.

“We’ll be able to keep up better with increased demands during our busiest times, and also be able to serve guests better during the transition time from breakfast to lunch.”

Several modifications will also be made to the exterior. The plans involve shifting the parking spaces on the main entrance side away from the building in order to accommodate two full-length drive-thru lanes.

A canopy will be added over both lanes to provide all-weather shelter for face-to-face ordering with Chick-fil-A team members who will continue using tablets during peak hours.

Beyond the canopy, the drive-thru lane will merge into a single lane and wrap around the back of the building, queuing customers for order pick-up in a single lane.

“The face-to-face ordering and an outside meal delivery solution allow Chick-fil-A to make the drive-thru experience relational, and not simply transactional,” explained Chick-fil-A spokesperson Callie Bowers.

The extensive upgrades will require the store to be closed during the renovations, which are estimated to require six weeks for completion. Though an exact date has not yet been confirmed, the project is anticipated to start and finish within Q1 2019.

Requests for an additional location within the Trussville area are not uncommon.

Bowers stated, “Chick-fil-A is always looking for new locations and would very much like to expand our presence in the Trussville area, but we do not have anything to share at this time.”