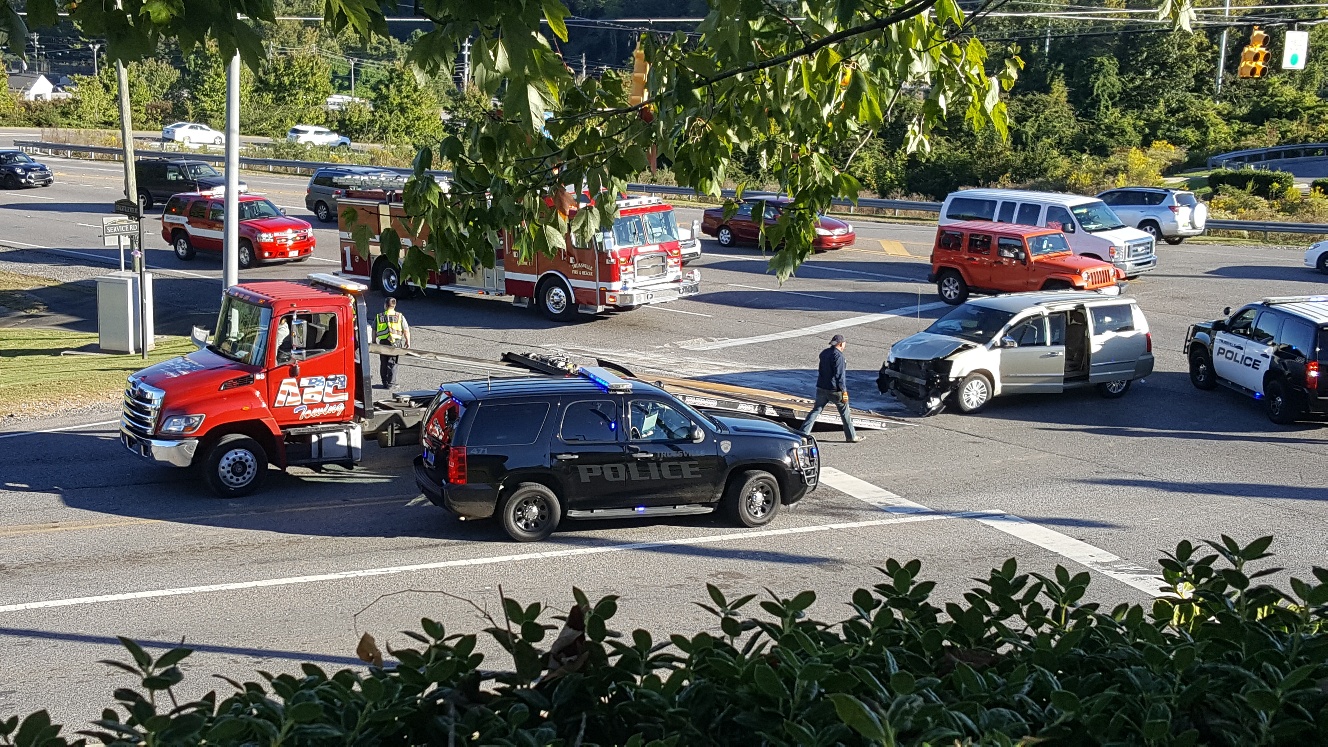 TRUSSVILLE –A three vehicle crash in Trussville on Sunday afternoon sent one man to the hospital with non-life threatening injuries, according to Trussville Fire chief Tim Shotts.

The crash occurred at about 4 p.m. at the intersection of North Chalkville Road and Service Road. The crash involved a motorcycle, a minivan and another vehicle that had already been towed from the scene.

Shotts said the only reported was the male operator of the motorcycle who was transported to UAB Hospital. 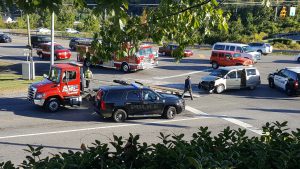 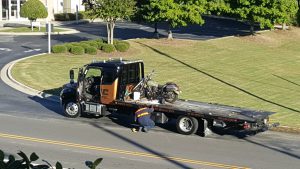