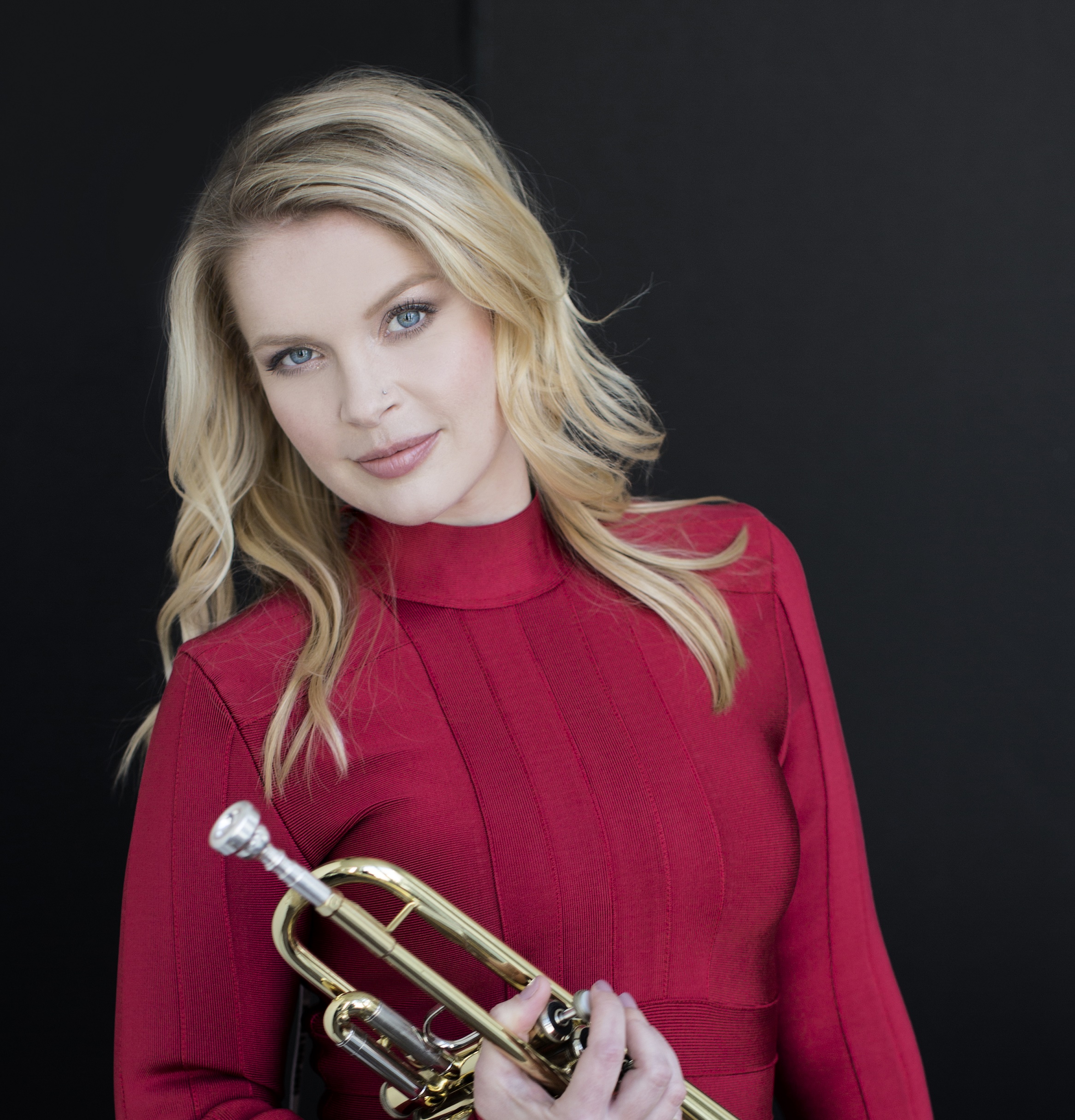 “The Jazz Festival is a great opportunity for students to perform and learn from the masters,” said Dr. Matt Leder, music director and instructor at Gadsden State. “The festival welcomes students, community members and professional musicians to Gadsden State to make music.”

The Jazz Festival, which is being held in cooperation with the Jazz Education Network, celebrates 300 years of New Orleans and has three special guest artists who will participate: Jason Marsalis, Bria Skonberg and Jeffery Miller. They will teach a clinic at 1 p.m. and will perform in the concert finale at 7 p.m.

“We absolutely have some of the best jazz musicians of our time coming to Gadsden State for this festival,” Leder said. “It is an honor that these fine musical experts are willing to teach clinics and perform for our community.”

Marsalis is a member of New Orleans’ first family of jazz: father, Ellis, and siblings Wynton, Branford and Delfeayo. He is a percussionist who studied at the New Orleans Center for the Creative Arts and Loyola University. In 1998, he co-founded the Latin-jazz group Los Hombres Calientes. He has released two albums with the group as well as several solo albums. He did recordings with the Marcus Roberts Trio, the Saito Kinen Orchestra and John Ellis and the Doublewide. He also produced reissues and current recordings of his father on their self-owned label, ELM Records. In 2008, he started teaching at his alma mater, NOCCA. His album, “In a World of Mallets,” went to No. 1 on the CMJ Radio Charts and won Best Contemporary Album from Offbeat Magazine.

Skonberg is a trumpet player, singer and songwriter based in New York City. The Wall Street Journal describes her as “one of the most versatile and imposing musicians of her generation,” and Vanity Fair notes that she’s “shaking up the jazz world” as a millennial. She studied music at Capilano University in Vancouver while balancing a full road schedule with two bands. Skonberg was recognized by DownBeat Magazine as one of 25 for the Future. She signed to Sony Music Masterworks’ OKeh Records in 2016 and released her self-titled debut album. The album won a Canadian JUNO award and made the Top 5 on the Billboard jazz charts. She released her second Sony album, “With a Twist,” in 2017. Her take on Leonard Cohen’s “Dance Me to the End of Love” has garnered over 3 million streams.

Miller is a New Orleans-bred trombonist and vocalist who attended the famed Julliard School on a full scholarship. He also trained at the New Orleans Center for Creative Arts. He has performed on the stages of the Apollo Theater, Carnegie Hall and Madison Square Garden during a sold-out show with the Preservation Hall Jazz Band. He played trombone in the band at the 2014 Grammy Awards show. He has been featured in concerts with the legendary Count Basie Orchestra, the Philharmonic Orchestra and the Wynton Marsalis Septet. He has been honored with the Young Arts Merit Award, the ASCAP Louis Prima Award and the first-ever Joseph W. Polisi Artist as Citizen Award at The Julliard School.

The Jazz Festival will kick off at 9 a.m. with a workshop for middle and elementary school students. It’s titled “New Orleans Music for Young People” and will include a lecture and concert by Marsalis. Advanced tickets are $6. Tickets purchased at the door are $7.

Jazz Festival performances will kick off at 10:30 a.m. and are free to the public. The opening group will be announced at a later date. The performance schedule will continue as follows:

A finale concert featuring the Gadsden State Show Band and guest artists will begin at 7 p.m. The band will be directed by Leder in the performance of such jazz tunes as “At Da House, In Da Pocket,” “St. James Infirmary,” “Portrait of Louis Armstrong,” “Put Your Right Foot Forward,” “Treme Theme Song,” “Hey Pocky Way” and more.

An after-party jam session will be held right after the concert at Blackstone Pub & Eatery. There will be no cover charge. Musicians are encouraged to bring their instruments and sit in.

“We are exposing our community to the jazz culture, and we are so excited about this being an annual event,” Leder said.