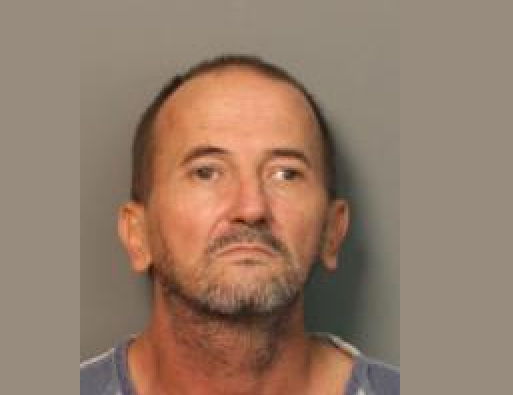 Sylacauga man arrested in Jefferson County, charged with electronic solicitation and traveling to meet a child for sex

JEFFERSON COUNTY – Jerry Wayne Hamilton, 49 of Sylacauga, was booked into the Jefferson County Jail on Monday on charges of electronic solicitation of a child and traveling to meet a child for sex.

According to court documents Hamilton employed electronic means in an attempt to meet with a child for the purposes of “engaging in sexual intercourse, sodomy, sexual performance, an obscene sexual performance and/or any other sexual contact …”

Court records further indicate that Hamilton traveled to Jefferson county for the purpose of fulfilling the plans that he made.

In 2007 Hamilton was charged with sodomy in the first degree, which is a felony.

Both of the charges that Hamilton is currently facing are felonies.  His total bond is $105,000.