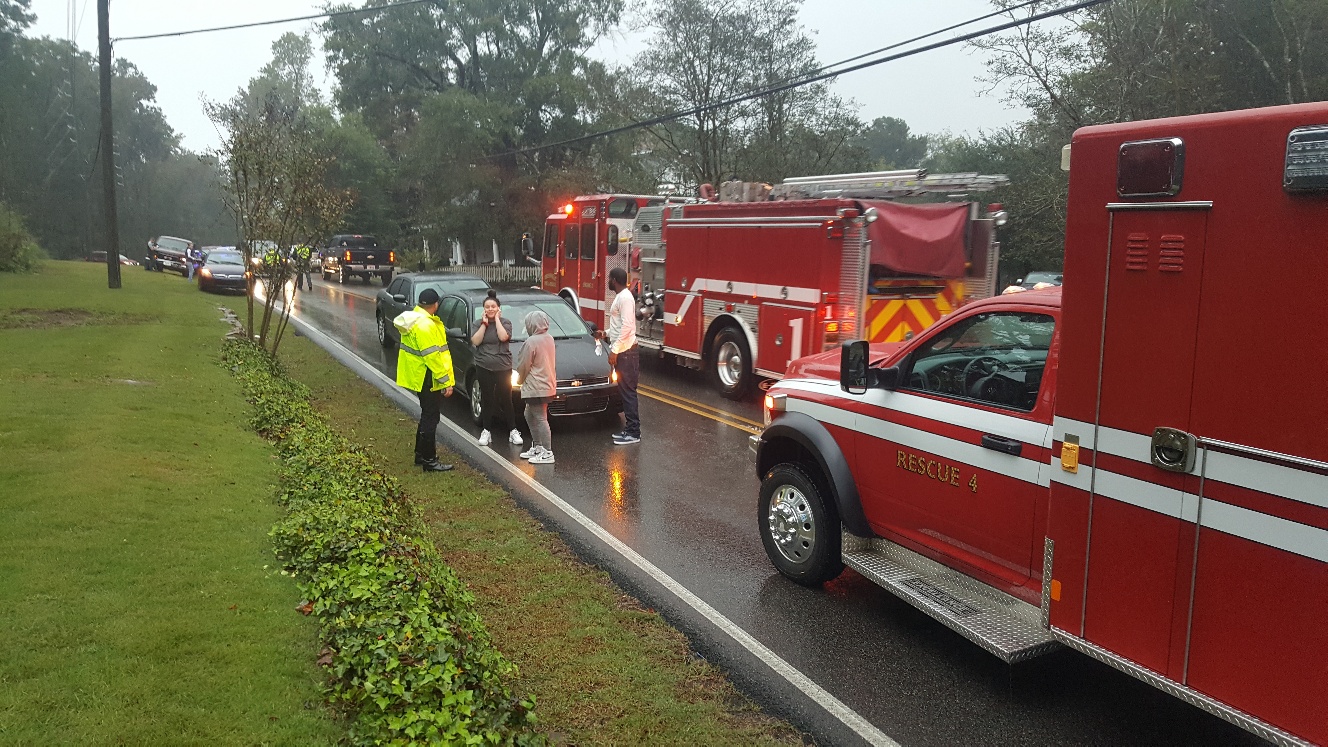 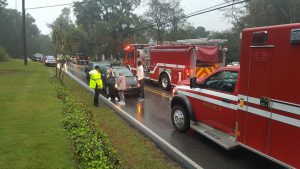 One woman reported injuries and was treated by paramedics on the scene.

The first crash involved three vehicles at the intersection of Mountain Drive and North Chalkville Road.

The second crash occurred when southbound traffic topped the hill just past Snake Hill Road and saw the first crash. When the first driver stopped for the first crash, she was struck from behind by the two vehicles behind her.