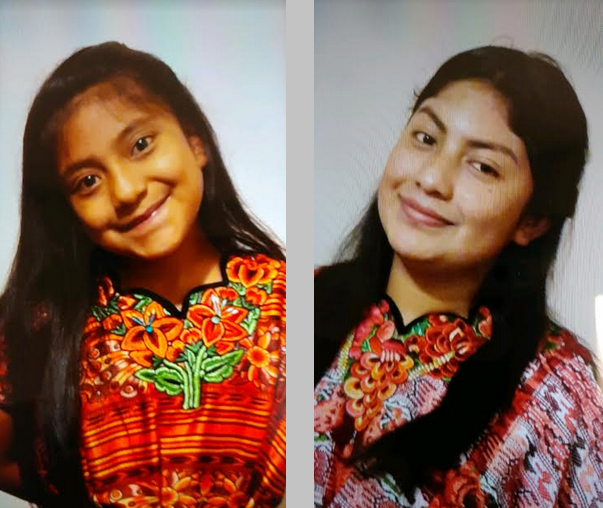 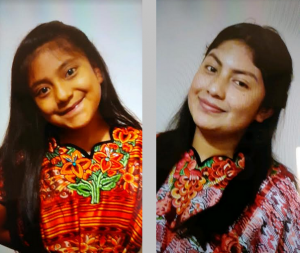 The first missing person has been identified as:

The second missing person has been identified as Kimberly Elizabeth Coyoy-Perez, a 10 year-old Hispanic female of Birmingham.

It is believed that both subjects are attempting to travel to California. Both Hispanic females are sisters and speak very little English.

If there is anyone who has information pertaining to the whereabouts of Mirna Lorena Coyoy-Perez or Kimberly Elizabeth Coyoy-Perez, please contact Birmingham Police at 478-0913.  If you have additional information on this investigation, contact Crime Stoppers at 254-7777.