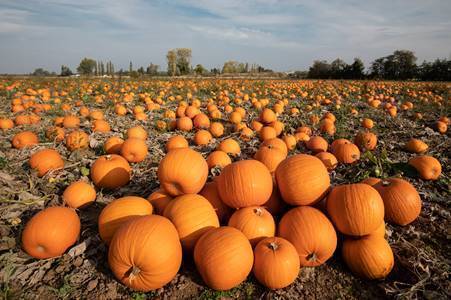 TRUSSVILLE – Today marks the day that has been unofficially noted as National Pumpkin Day. It is a day that falls annually on October 26. 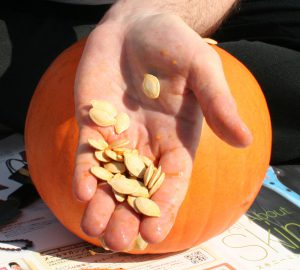 And thanks to the Native Americans, this great squash has evolved to the largest symbol of the fall harvest season and has been enjoyed in coffees, teas, soaps and everything you can imagine.

So how did this “large melon” become favorited around the world? We have gathered a bit of history below:

The origination of pumpkins began nearly 9,000 years ago in North America and  findings are based on scientist discovering seeds that date back to Mexico in 7,000 B.C.

According to the holidays calendar, pumpkin comes from the Greek word Pepõn, a word that means “Large Melon” and later transformed when it became a French word, then an English word and then finally into the American-English word “Pumpkin”.

History notes that the Native Americans grew pumpkins alongside river banks with beans and sunflowers before maize was officially developed as a crop. Native Americans then created a system of growing these squash with maize and beans called the “Three Sisters Method” which allowed each to benefit each other during growth. In addition, pumpkins and squash served as an important food staple helping them survive long winters. 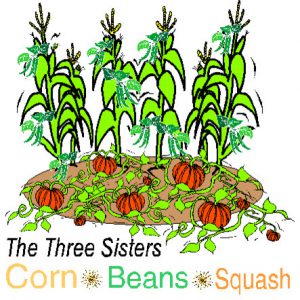 This method allowed maze to serve as the trellis where the beans could climb, obtain sunlight and keep the maze stable during windy days. Pumpkins and squash provided shelter the shallow corn roots.

Now that we know how pumpkins were discovered, how were they popularized as Jack-O-Lanterns? 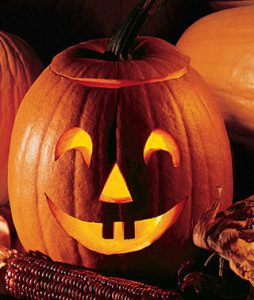 It has been noted by historians that around Halloween both the Irish and Scottish began carving pumpkins referring their creations as “Jack-O-Lanterns”. All because of a popular – yet creepy dark – Irish myth about Stingy Jack who tricked the devil. Since he sold his soul to the devil and was not allowed in neither heaven or hell in the afterlife, he was given a burning ember to light his way as he walked the earth in limbo. He was then known as Jack of the Lanterns.

Below are some fun, festive facts about pumpkins on this historical day of pumpkins:

So so enjoy this festive time carving a pumpkin, tasting pumpkin spice and everything nice at Trader Joe’s, or the famous pumpkin chunking celebrations that took place on this day. But most of all share with us your pumpkin pictures on Facebook, Instagram or Twitter using the hashtag #NationalPumpkinDay.