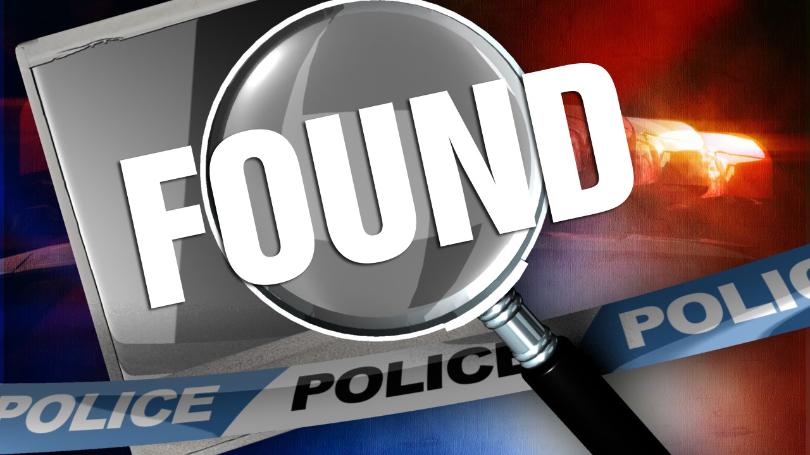 LINCOLN – The Alabama Law Enforcement Agency reported October 26 that a missing Lincoln senior who was reported missing had been found safe. The update ends just three days after the alert was issued. 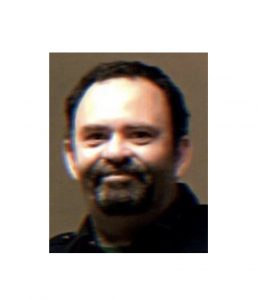 On October 23, the Lincoln Police Department were asking for the public’s assistance in locating Harold David Brown, a 41-year-old white male who was suffering from a condition that impaired judgment.