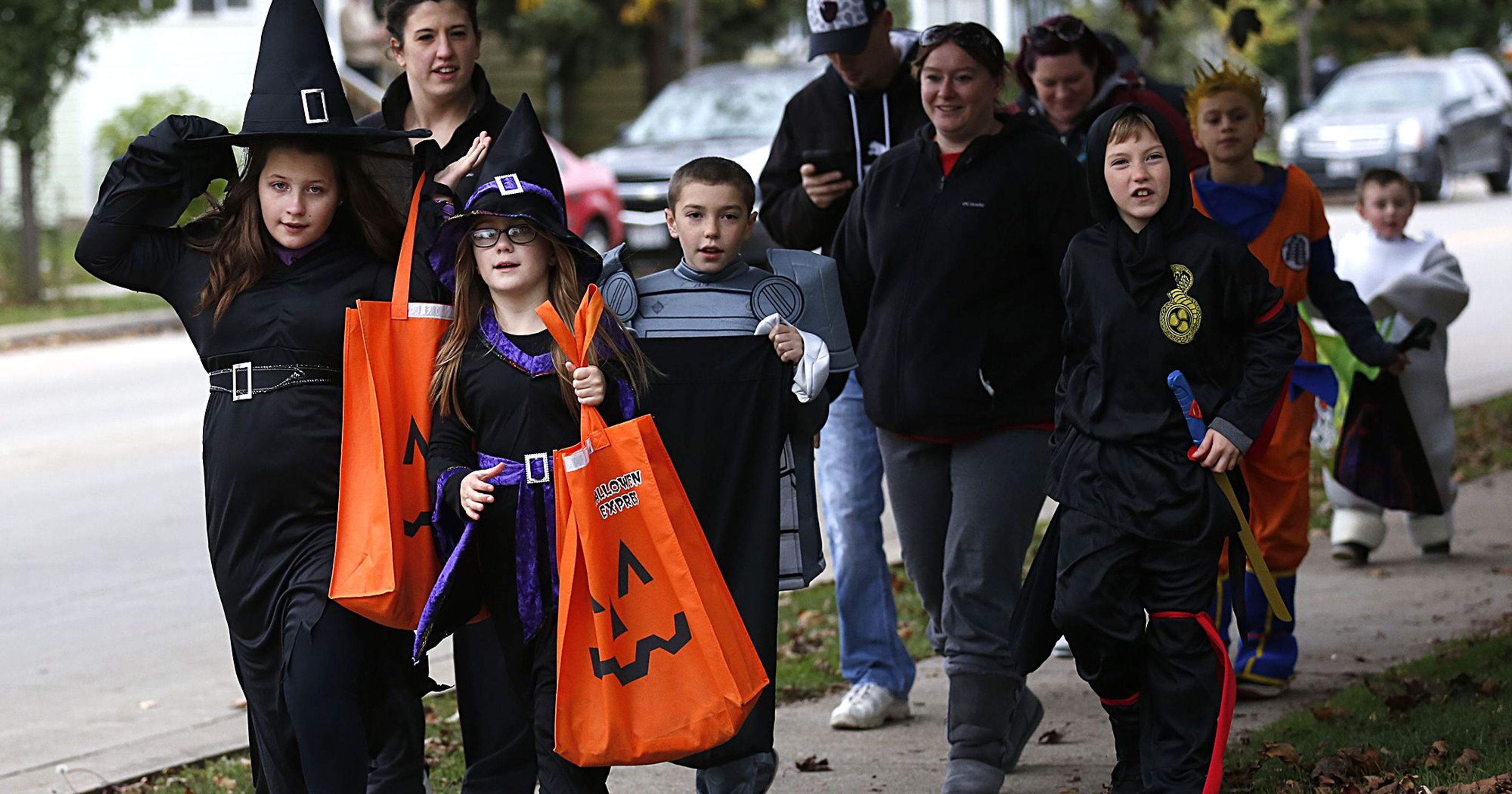 Cities across the US are prohibiting teenagers to trick-or-treat

CHESAPEAKE – Do you agree that teenagers should trick or treat? According to Virginia’s city of Chesapeake, children over the age of 12 years are not allowed.

According to Quartz, the city recently announced that children over the age of 12 seeking candy this Halloween could face a misdemeanor charge, up to six months in jail, and pay a fine up to $100.

Think this is a stiff punishment for a kid seeking candy? Well, nine more towns in Virginia have also made it illegal for teens to trick or treat along with Meridian, Mississippi, Bishopville, South Carolina and Boonsboro, Maryland – who have also cut the candy seekers off at 12 years old.

And just for the record, trick or treating will take place on October 31 this year.