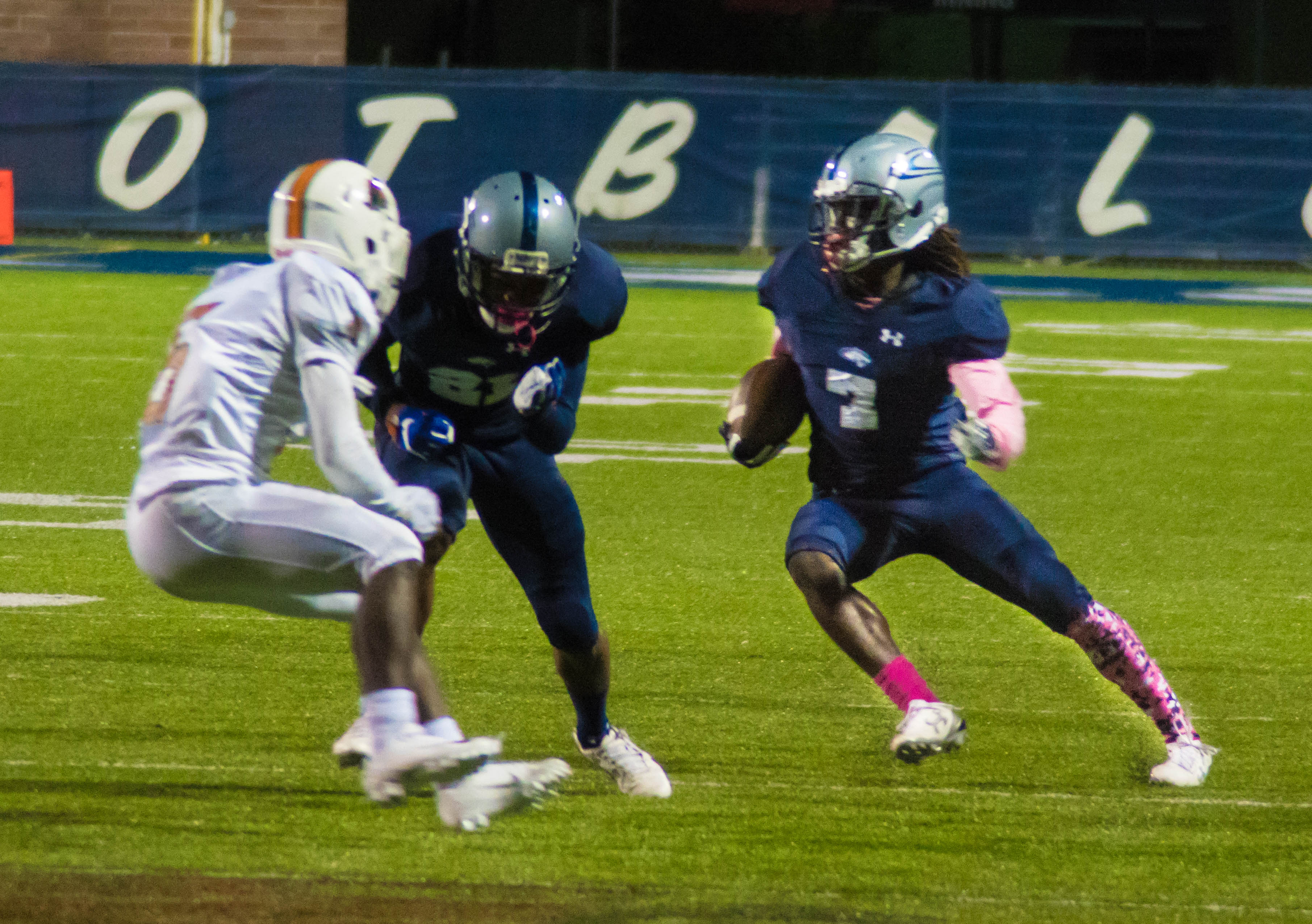 Clay-Chalkville handles business against Huffman, wins 49-14 over the Vikings

CLAY— The Clay-Chalkville Cougars continued to dominate in their region finale against Huffman, beating the Vikings 49-14.

The Cougars have solidified themselves as the number two seed in their region heading into the playoffs. The wrap up their regular season next Thursday Nov. 1 against Gadsden City.