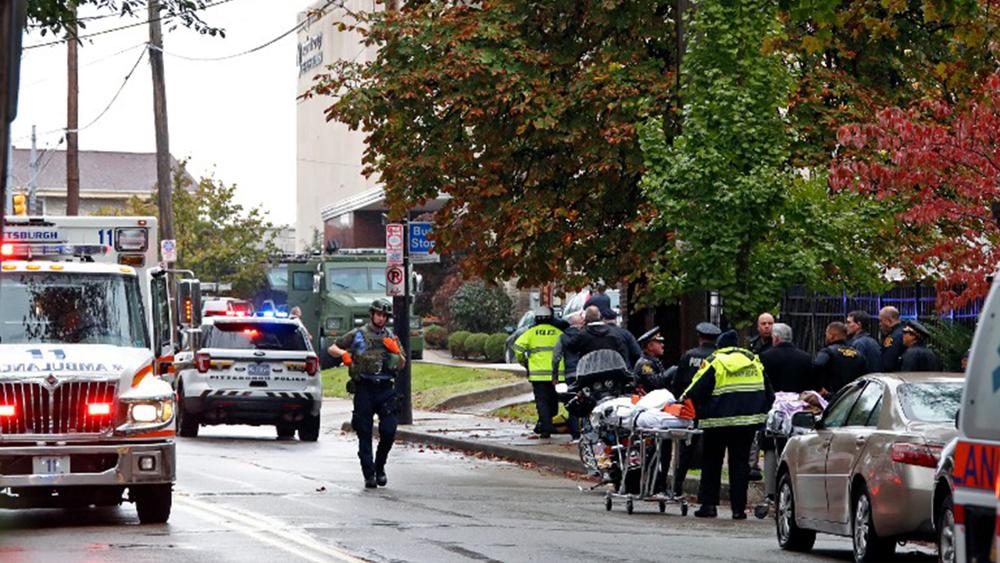 PITTSBURG, PA – Police are reporting that at least 11 people are dead after a Saturday morning, October 27, mass shooting at a Pittsburgh synagogue. Officials have also reported that at least six people – two in critical condition and four police officers, were also injured.

According to the Pittsburgh Morning Sun, the shooting occurred at a baby naming ceremony at the Tree of Life congregation in the Squirrel Hill neighborhood when the suspect entered the church with an assault rifle and three hand guns.

The suspect, identified as Robert Bowers, engaged with the SWAT teams in gunfire and was shot multiple times and has been taken into custody.