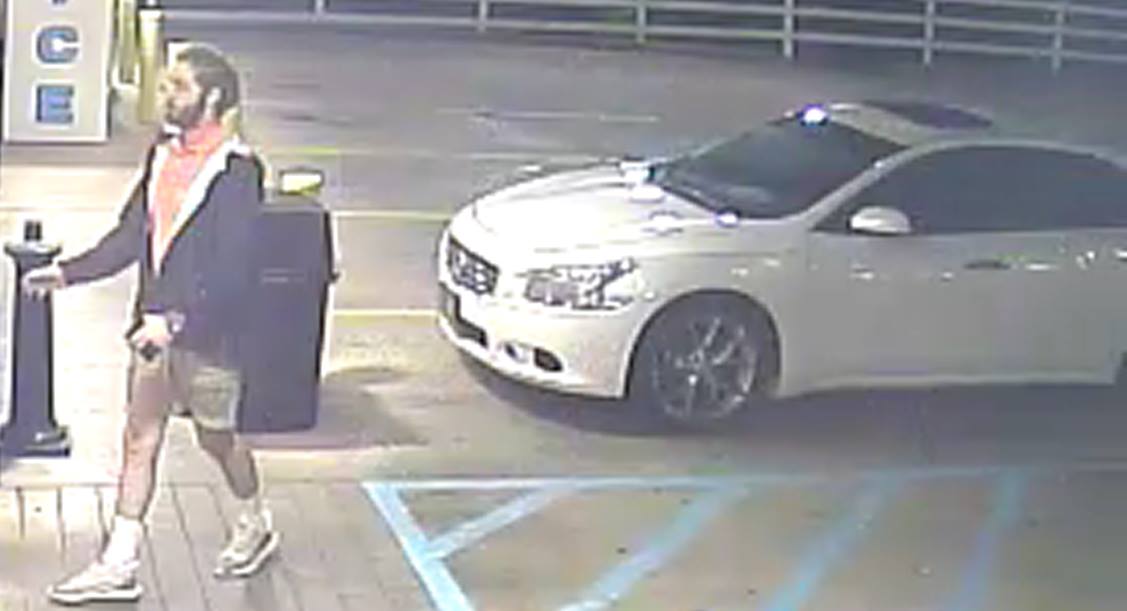 OXFORD, MISS. –Police in Oxford, Miss. are reaching out to media in Alabama in hopes of identifying a suspect in an attempted kidnapping on the night of the Ole Miss-Auburn football game.

Oxford police told the Opelika-Auburn News that “reasonable deduction,” led them to consider the possibility that the suspect could have been visiting town for the football game, considering the color of the suspect’s clothes and the knowledge of the Auburn game hosted in Oxford that day.

On Saturday, October 20 at approximately 8 p.m., officers responded to an assault on Van Buren Avenue near South 5th Street. When officers arrived they spoke with the victim and found that she was grabbed from behind as she walked east on Van Buren Avenue by an unknown white male, approximately 5 feet 11 inches, wearing a dark colored zip up jacket, orange or red shirt, khaki’s and a light tan Costa Del Mar ball cap with a light blue Costa symbol.

Surveillance photos later confirmed the shirt was orange and the jacket was dark blue.

The victim was able to fight the attacker off, police said. She then ran to a nearby residence and called 911.

“You can tell somebody wore that hat every day,” Oxford police Capt. Hildon Sessums told the Opelika-Auburn News, “Seeing somebody without that hat now, it may raise a little bit of a red flag. You would at least notice it.”

Police asked that if you recognize the suspect or if you were in the parking lot between 7:45 and 8:10 p.m. to please contact them, you may have information that can assist. Crimestoppers has offered a $5,000 reward for information leading to the arrest of this suspect.

If you have any information please contact Investigator Fortner at 662-232-2400 or sfortner@oxfordpolice.net. 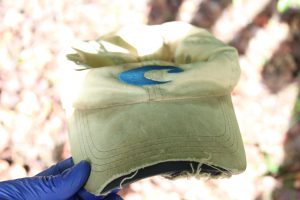 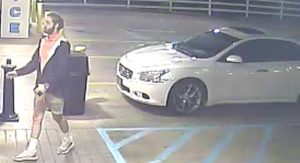