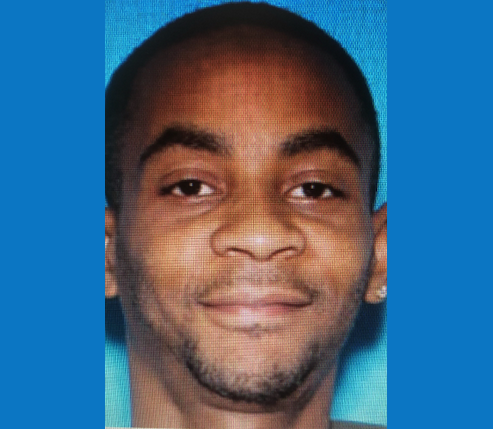 BIRMINGHAM  -The Birmingham Police Department is reporting that a suspect has been charged in connection with a homicide investigation. The incident occurred Saturday in the 600 block of Goldwire Place.

The victim has been identified as Korey Carlisle, a 29-year-old black male of Birmingham.

The suspect has been identified as Ronald Williams Johnson, a 32-year-old back male of Birmingham.

A murder warrant has been obtained against the suspect.

The suspect is in the custody of the Jefferson County Jail.