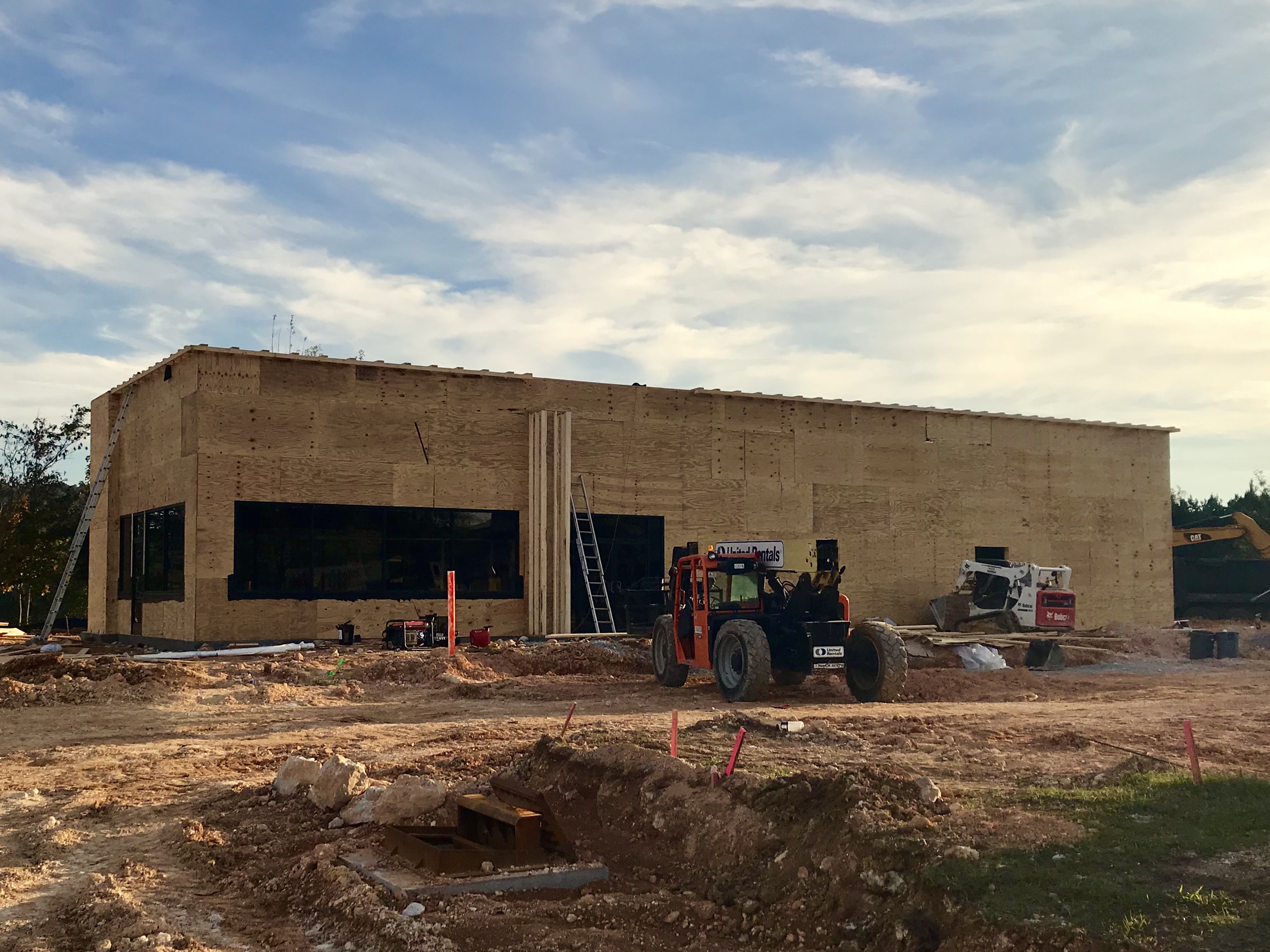 CLAY – A new Taco Bell restaurant, which will be located on Deerfoot Parkway in Clay, is officially set to open on Friday, Dec. 14.

“They’re hitting it pretty hard right now,” Mayor Charles Webster said. “They actually got the roof trusses on today, so they are moving along right on schedule.”

The restaurant is being erected on the property between the Piggly Wiggly shopping center and Faith Lutheran Church. According to Webster, at this point, weather is the only thing that could hold up progress.

“He’s hoping it will be before then, but he said they definitely should be ready to open by the 14th of December,” Webster said. “Hopefully this will be just the beginning of some more fast food chains coming in. Usually that’s the way it starts. We’re working with some others now, so hopefully we’ll see some more come in the near future.”