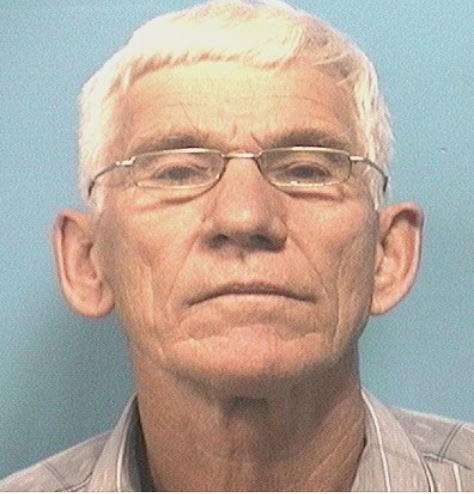 PELHAM – A Jefferson County man has been charged in Pelham with five counts of possession of child pornography, according to the Pelham Police Department.

Authorities have also advised that because the investigation is still ongoing further details cannot be provided.

Belevich is currently in the Shelby County jail.