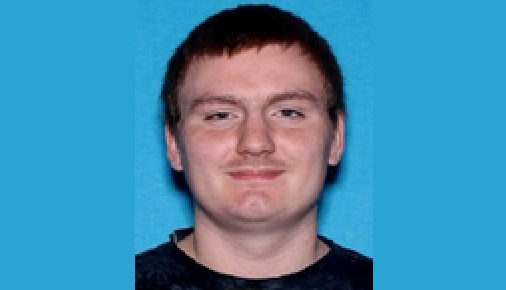 FLORENCE – The Alabama Law Enforcement Agency has issued a missing alert for a child from Florence. 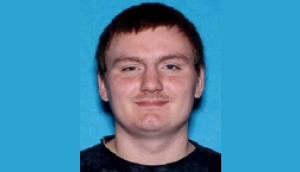 Jones is a 17-year-old white male.  He is described as being 6-foot-0 and weighing 180 pounds.  Jones has hazel eyes and sandy hair.

Law enforcement is reporting that he was last seen at approximately 6 a.m. in Florence on Thursday.

Florence police ask that anyone with information regarding the whereabouts of Seth Jones Robinson contact the Florence Police Department at (256) 760-6610.