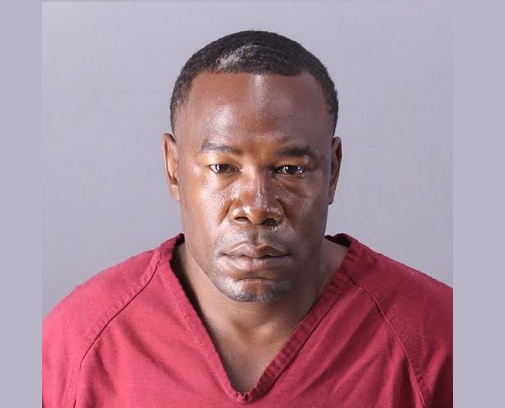 BIRMINGHAM — The Birmingham Police Department reports that detectives have made an arrest in connection with an attempted murder investigation. The incident occurred on Tuesday in the 1500 block of 5th Avenue North.

Authorities have advised that the victim is an unidentified black male that is 21-years-old.  The victim is expected to recover from his injury.

North Precinct officers were dispatched to the location on a report of a person stabbed. Upon arrival officers found that the victim had crossed 16th Street to the 1600 block of 5th Avenue, near the park, following the confrontation. Birmingham Fire and Rescue responded to the scene and transported the victim to U.A.B. Hospital for treatment.

According to police responding investigators received information that the victim was involved in an altercation near the playground area with a suspect before the stabbing took place. Investigators also received suspect information and immediately began to search the area. Investigators were able to locate the suspect in the 600 block of 19th Street South and take him into custody with the aid of patrol officers.

The suspect has been identified, by police, as Samuel Jones, a 39-year-old black male of Birmingham.

An attempted murder warrant has been obtained against the suspect.

The suspect is in the custody of the Birmingham City Jail awaiting transfer to the Jefferson County Jail.