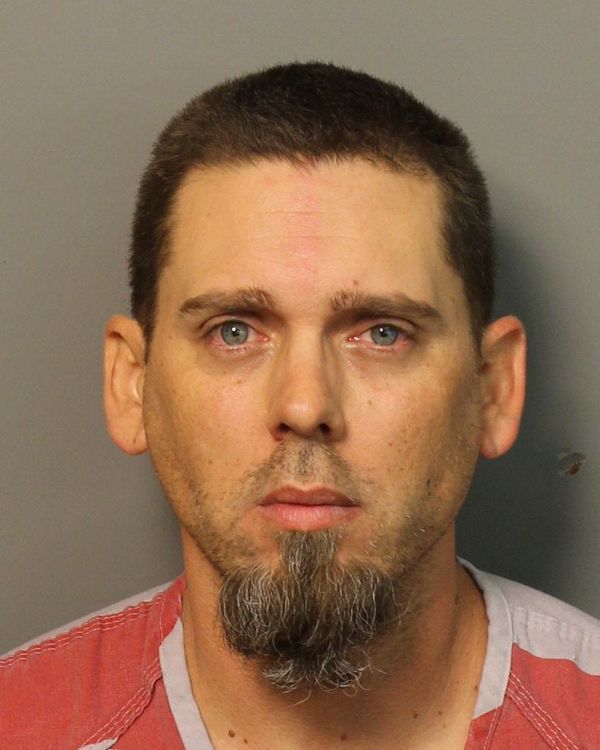 Raymond Swink is charged with attempted murder after wife shot in face.

Jefferson County man charged with attempted murder after shooting wife in face, claimed it was accidental

JEFFERSON COUNTY –A 43-year-old Adamsville man has been charged with attempted murder after he claimed he accidentally shot his wife.

At about 9:45 a.m. on Tuesday, deputies responded to a report of an accidental shooting in the area of Forestdale Boulevard and Winters Drive. A caller, later identified as Raymond Swink, reported that he had accidentally shot his wife while in their vehicle. 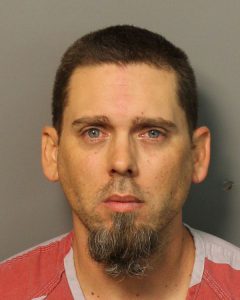 Raymond Swink is charged with attempted murder after wife shot in face.

Deputies arrived to find a 39-year-old woman suffering from a gunshot wound to her face. She was transported to an area hospital for treatment.

Raymond Keith Swink was taken into custody and questioned by detectives. He reported that he had intended to shoot himself, but accidentally shot his wife.

Evidence at the scene indicated that the shooting was no accident, JCSO officials said in a statement. Raymond Swink was taken to the Jefferson County Jail to await formal charges.

This morning detectives reviewed the case with the District Attorneys Office. An arrest warrant was issued formally charging Raymond Keith Swink with Attempted Murder. He remains in the Jefferson County Jail with bond set $100,000.