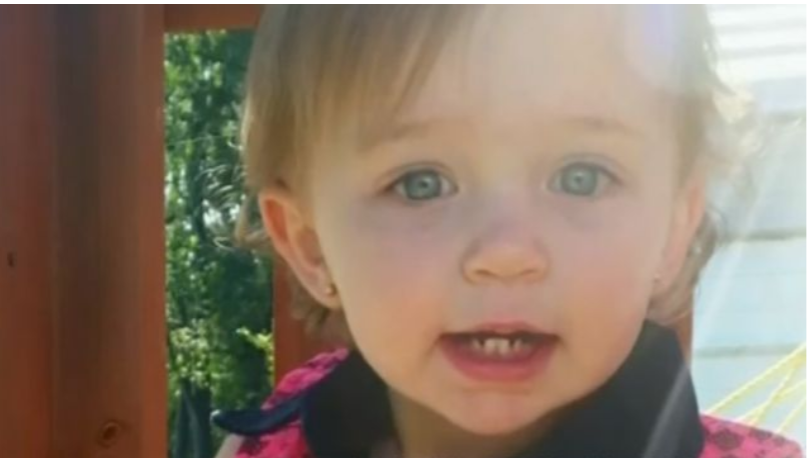 ROCKY MOUNT, N.C. —According to the sheriff’s office in North Carolina, a 1-year-old girl died from injuries she suffered after she was attacked by her family’s dog on Monday.

Triniti Harrell was playing outside with her mother Miranda Harrell nearby when their 6-year-old pit bull attacked the child and began thrashing her, WRAL-TV reported.

Miranda Harrell called 911 for assistance, but was unable to stop the attack before officers arrived.

According to the report, the 911 dispatcher told her to hit the dog on the head with a heavy object and use a knife to slit the dog’s throat to stop the attack.

The mother tried all of those things to no avail, including stabbing the dog, law enforcement officials said.

A undercover officer responding to the scene had to shoot the dog twice and kill it when the first shot failed to stop the attack.

The child was rushed to UNC Children’s Hospital in Chapel Hill where she died from her injuries.