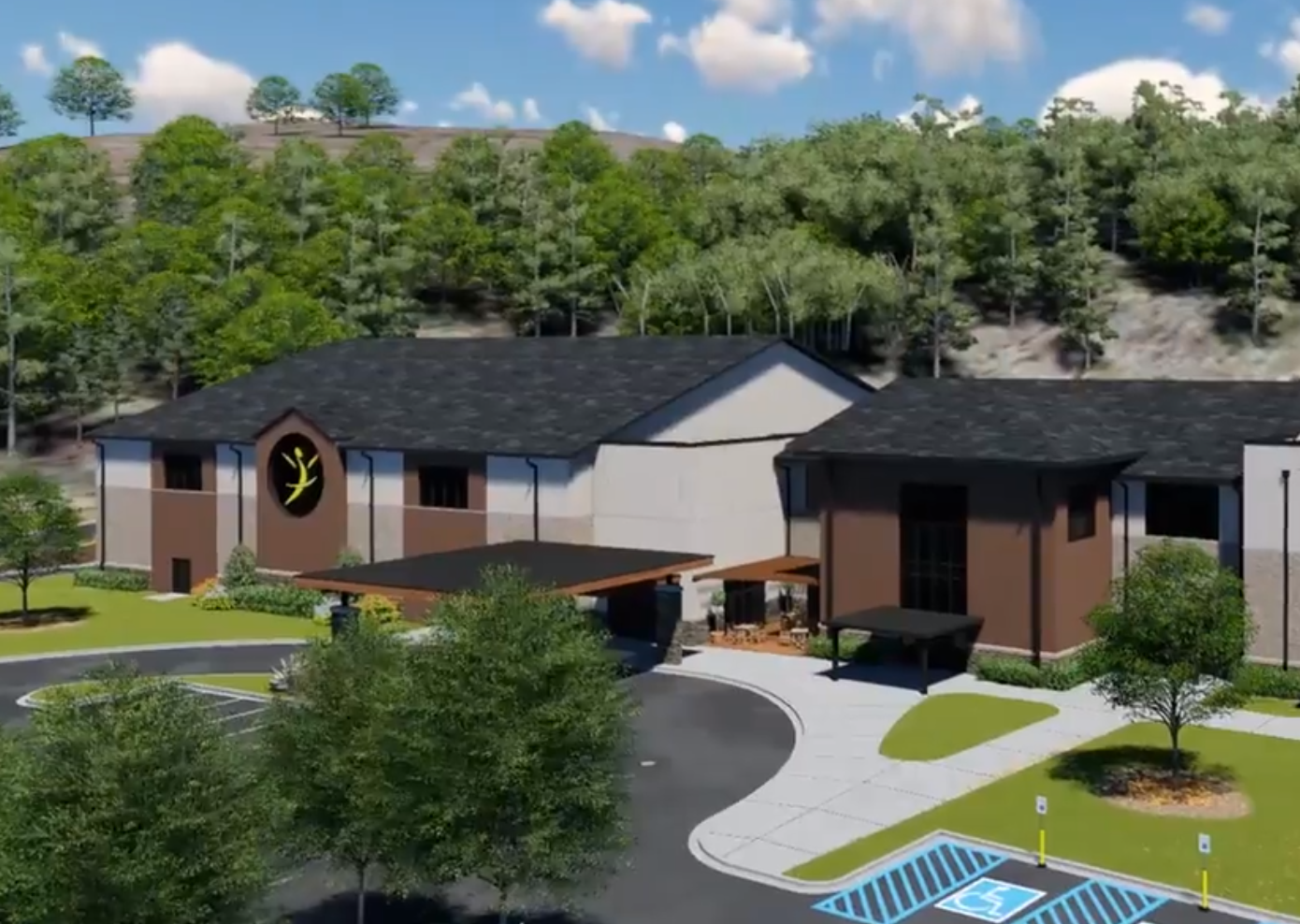 TRUSSVILLE – Before planting Faith Community Fellowship church in January of 2006, Lead Pastor Steve McCarty lived as a missionary with his family, often traveling throughout the country to raise financial backing. He leaned heavily on that experience when prioritizing the design needs for construction of FCF’s Trussville location.

“I’ve seen every church size and shape across the country,” said McCarty. “What I observed most often was one building that was for youth and children. And that building was connected by a series of awnings to a newer, more attractive building that looked nothing like the first building. So parents drop their kids off then go to the brand new beautiful building while kids are in the dungeon. That was my often my experience and it felt horrible.”

Determined to offer a different standard to the next generation, McCarty opted instead to build the church ’s initial design specifically with kids and youth as the priority.

“Before we ever took the first tree down on this property, we designed the building to be completed in three phases,” noted McCarty.

The original design had Phase I fully dedicated to children and youth. Meaning that the sanctuary currently used on Sundays was always intended for children and youth, and is already being utilized as shared space.

Phase II included the addition of office space and a commercial kitchen. Completion of Phase II relocated McCarty’s office from its previous

location in the nursery.

“I was the only pastor in America that you had to turn right at the purple caterpillar to get to my office,” he said.

The decision to proceed with Phase III at this time is in response to the boom in Trussville’s housing market.

“It’s not about the building, but about people,” McCarty clarified. “Buildings are expensive, but we need that tool to reach people. Completing Phase III provides a larger capacity to do more things for our community and reach more people.”

Because of the long-term vision driving the three-phase design, the infrastructure for Phase III was completed in Phase I. Underneath the current building is plumbing large enough to service the addition. Headers built into designated walls during Phase I will now be released to drop specified sections of the walls. Similarly, an entire wall on the first floor was intentionally designed to be removed for Phase III, becoming a large hallway into the new building.

Though the new space will seat more than twice the current sanctuary, McCarty shared that the capacity is pushing his personal preference limit.

“Nothing against megachurches, but it’s just not me,” he said. “I’d rather have several locations that are small enough for people to connect in relationships. I’d rather a smaller sanctuary than spend everything we have on a large building.”

Frugality, practicality, and necessity seem to vie for dominance in McCarty’s approach to finances.

“Because we’ve been missionaries, we’ve always lived conservatively and below our means,” he said. “Even as we build new buildings, we’re going to do it in a manner of stewardship. In a manner that honors God and honors the giving of the people. And right now, our finances are stronger than they’ve ever been, which is very encouraging to me.”

In a unique approach, McCarty doesn’t include a designated offering time during worship services. “Paul said that we should not give under compulsion. So at FCF, we don’t take time out of the service to take up an offering. There is an opportunity for people to give online or on their way out of the sanctuary if they want.”

Hopeful that construction will be complete in time for Easter 2019, McCarty shared that he’s eager to offer a public coffee shop which will be open throughout the week.

“For all of the neighborhoods nearby, I’m excited that we’ll have a coffee spot on this side of town,” he continued. “And it’ll be a place designed for a fellowship that’s open to the community.”

“It’s so cool to see what God put in our spirit 12 years ago come to fruition.” 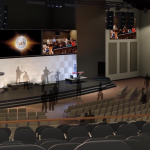 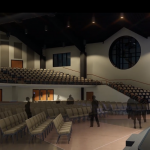 Cafe seating will be available with completion of FCF’s Phase III Construction.