LATEST NEWS
Home Business How much did your city collect in online sales tax? 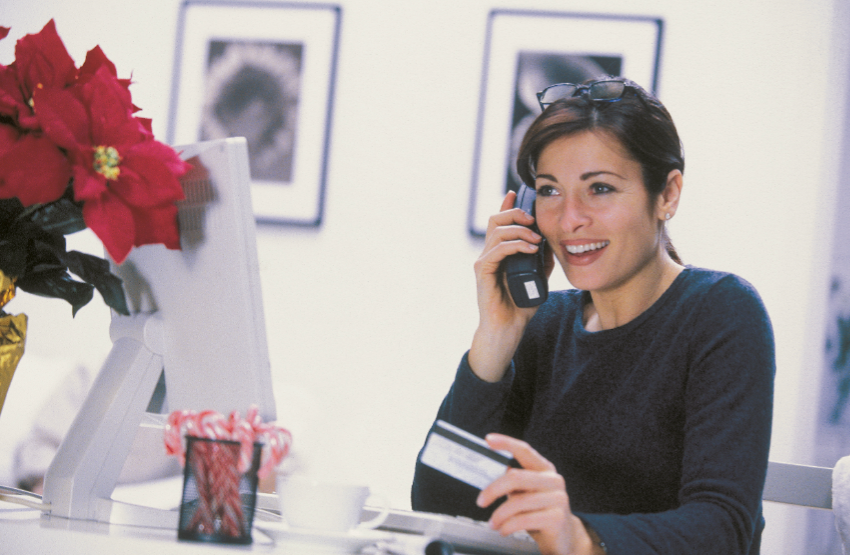 How much did your city collect in online sales tax?

TRUSSVILLE –Beginning on October first of 2018, the state of Alabama started requiring online retailers who shipped goods to Alabama to collect state and local sales tax. The law is limited to companies that do more than $250,000 in business in the state each year.

Prior to that, many online retailers such as Amazon were already voluntarily collecting and remitting state and local sales tax.

Alabama municipalities could sign up to participate in the Alabama collection program and 590 did so. The state keeps 4 percent and counties and cities get 2 percent each. The amount allocated to counties and cities is prorated based on population.  Alabama has collected $70,275,362.86, though it is not clear if that total precedes 2018.

Below are the amounts that cities in The Trussville Tribune overage area received from January 2018 through October 2018.